This recipe will get you forever hooked on craft beer cocktails 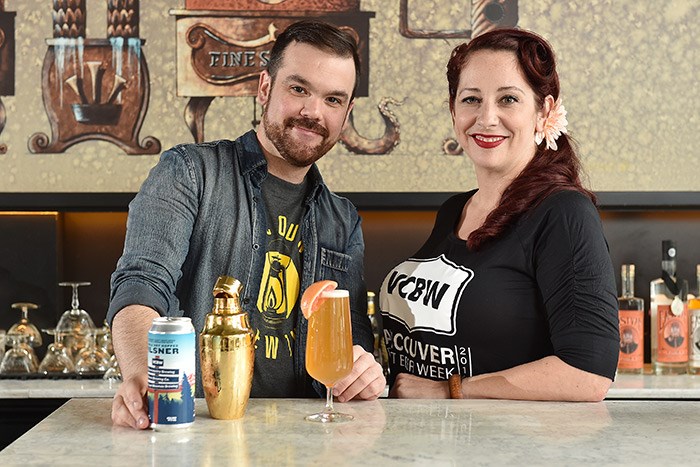 If you’ve been following the burgeoning cocktail scene in Vancouver over the past decade, there’s a good chance you’ve come across bartender Shaun Layton and his spirited creations. Having managed the bar programs at hotspots like George, L’Abattoir and Juniper, Layton has a well-earned reputation as one of the West Coast’s top cocktailiers. He’s been named Vancouver’s Bartender of the Year by Vancouver Magazine, Westender, Western Living and Georgia Straight, and coming this fall, he’ll be opening his own Spanish-themed bar in Mount Pleasant, Como Taperia. 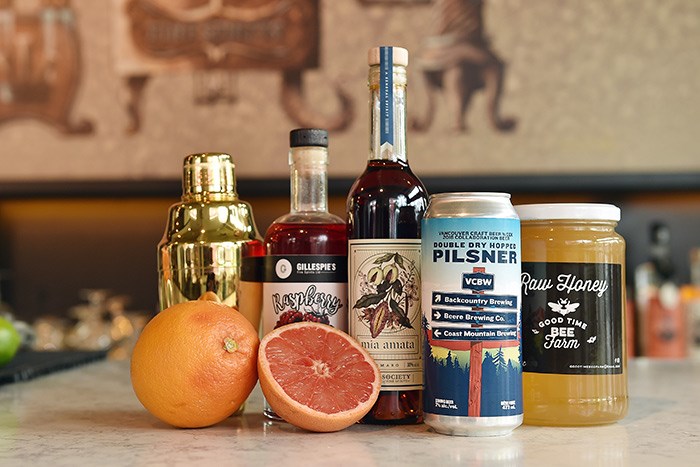 Everything for a refreshing summer beer cocktail. Photo: Dan Toulgoet.

Lately, when he’s not creating cutting edge cocktails, Layton has been exploring the world of craft beer while working at Backcountry Brewing in Squamish.

“Learning about and pouring some of the best craft beer in the province has been a humbling and glutinous adventure,” he says.

But the worlds of craft beer and cocktails need not be separate, Layton contends. In fact, craft beer is increasingly showing up in summer cocktails—and for good reason. 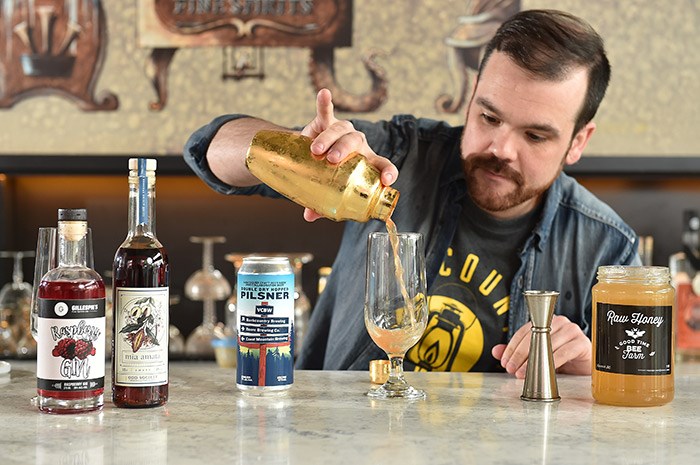 “Anything that is floral and full of citrus will naturally pair well with beer,” he says. “Like beer, a beer cocktail should make you want to have more than just one. Stay away from classic style, booze heavy cocktails, and ice lighter ingredients to pair with beer, like gin, vodka or tequila.”

Case in point, Layton’s Sea To Sky RAD-ler, made with Vancouver Craft Beer Week’s 2018 Collaboration Beer, a Double Dry-Hopped Pilsner by Backcountry, North Van’s Beere Brewing and Whistler’s Coast Mountain Brewing. Everything is local in this light and sessionable cocktail—aside from the grapefruit—and it couldn’t be more perfect for patio season. 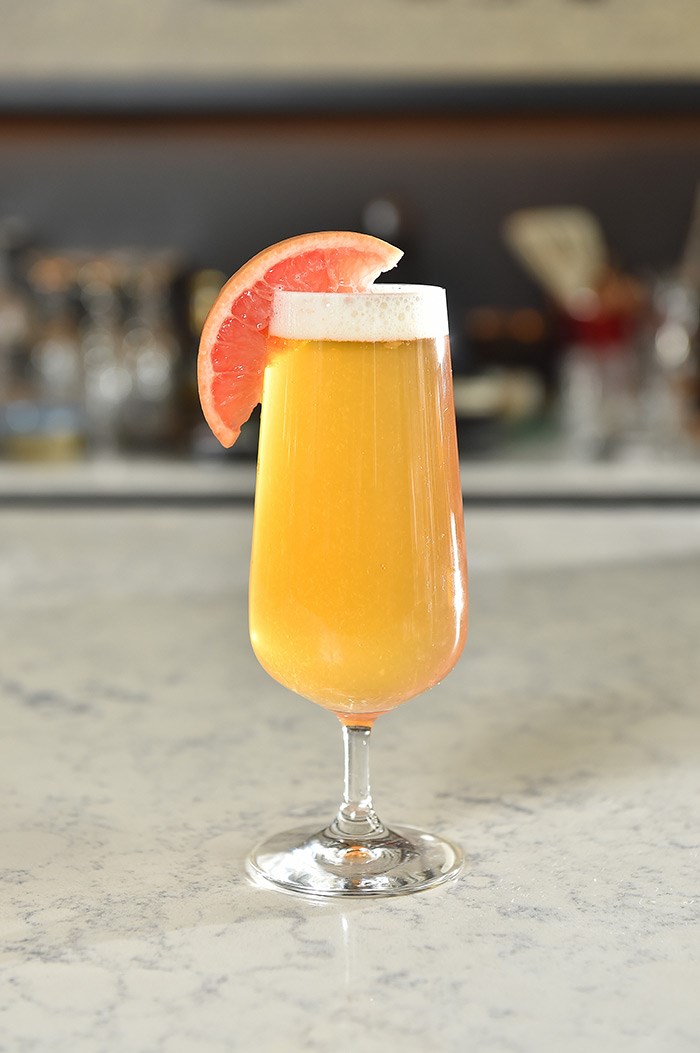 “The citrus punch is balanced by the floral honey, and the amaro gives it a bit of bitterness,” says Layton. “But at the end of the day, the beer is the star.”