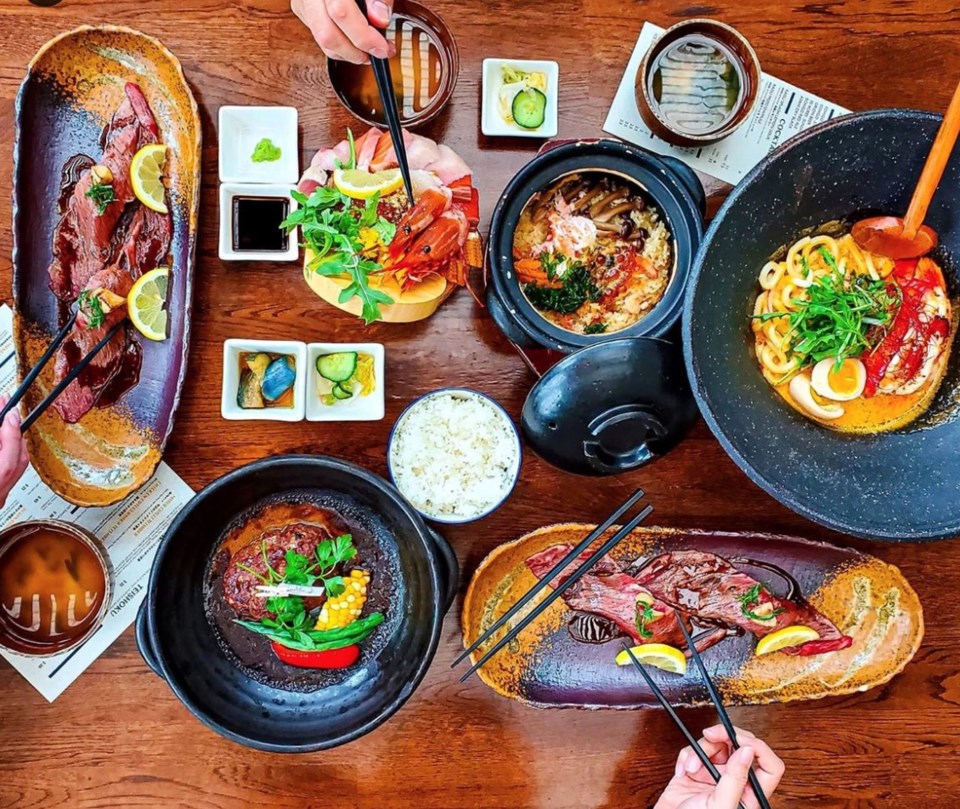 Raisu on W 4th is among the Vancouver restaurants open for dine-in customers. Photo: @food_with_howie/Instagram

With British Columbia firmly in "phase 2" of its restart plan, and businesses open or announcing re-opening plans, many Vancouverites have been eager to visit their local restaurants and pubs.

The province has given restaurants and other food and drink venues guidelines for distancing and sanitation protocols, and those that feel they can do so safely and still offer guests a great experience have been welcoming diners or will be shortly.

We've been collecting details from restaurants in the City of Vancouver as we learn about their plans to re-open, and while it may not prove feasible to provide you with a comprehensive list at this time, we've got a working list that we will add to and amend as much as possible.

In the meantime, if you're not ready to dine-in, keep in mind there are many restaurants doing take-out or delivery, including those that are also offering seats for guests to eat-in. Plus, there are several restaurants that are just returning to business and launching take out or delivery at this time; we'll continue to provide updates on those, too.

Here are the cafes, restaurants, and pubs that we know are open or plan to open shortly, in Vancouver. Be sure to look up their hours, restrictions, reservation policy, and more before you go, as things aren't as they were before.

Are we missing any restaurants you know of that are open or getting ready to open? Please reach out via email at lindsay@vancouverisawesome.com so we can update the list. Thanks!

This article was originally published May 28, 2020 and has since been updated to reflect new information