They specialize in Rajasthani fare, including some harder-to-find dishes
Jan 18, 2021 9:45 AM By: Lindsay William-Ross 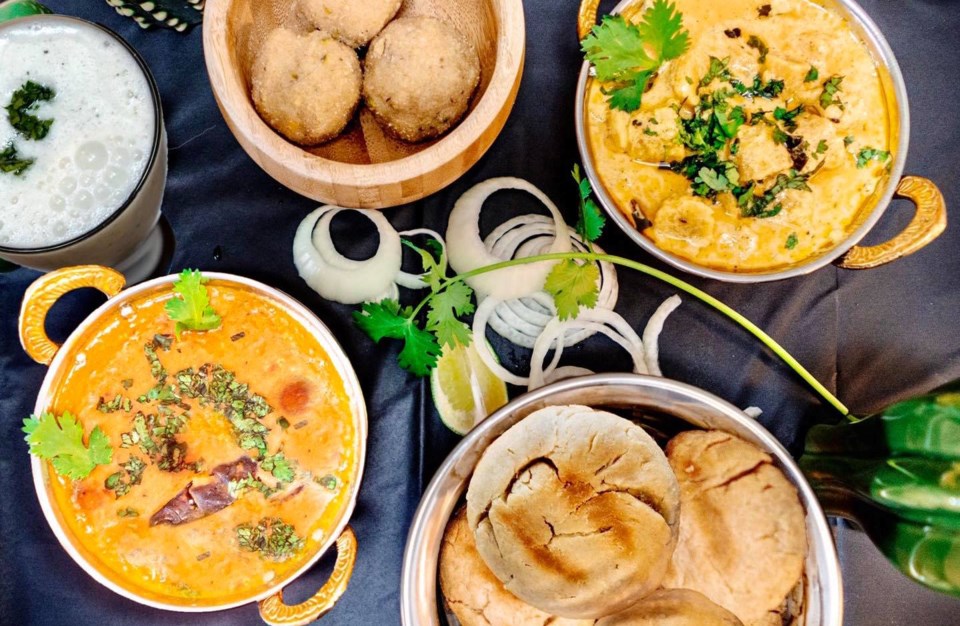 Tatta Chulha offers dishes like dal baati, churma, besan ke gatte, and masala chach as part of its menu of Rajasthani dishes. The vegetarian food delivery business is opening a restaurant in Vancouver on Broadway at Main. Photo via Tatta Chulha/Facebook

Launched in the spring of 2020, as Metro Vancouverites were getting used to eating all their meals at home, an all-vegetarian Indian food business started delivering its menu of traditional Rajasthani eats across the region.

Called Tatta Chulha, the venture has now secured a Vancouver restaurant and is getting ready to officially launch at 147 East Broadway. The location had previously housed the South Indian restaurant Chutney Villa.

Rajasthan's population is nearly three-quarters vegetarian, which is perhaps why so many of the region's most well-known dishes are meat-free. Tatta Chulha is a fully vegetarian restaurant, and they have vegan options available as well.

Tatta Chulha had been aiming for a mid-January launch at its new digs on Broadway at Main. The restaurant is updating potential customers via its Facebook and Instagram pages.