A venture several years in the making, the new bar/venue taking over the Media Club near the Queen Elizabeth Theatre is just about ready to make its debut.
Oct 10, 2019 1:00 PM By: Lindsay William-Ross 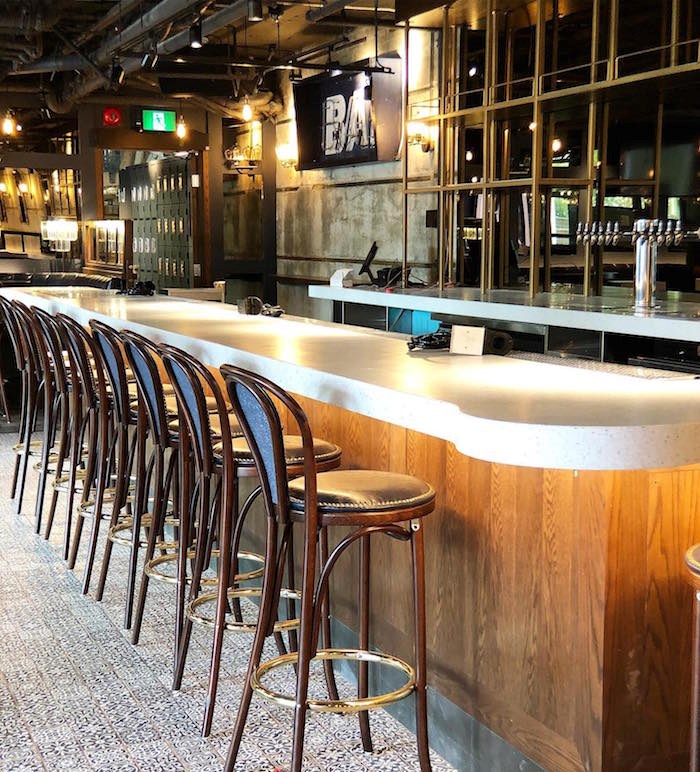 The Ventura Room is a new bar/live music venue opening soon in Vancouver in the space that was previously the Media Club. Ventura Room/Facebook

A venture several years in the making, the new bar/venue taking over the Media Club near the Queen Elizabeth Theatre is just about ready to make its debut.

The Ventura Room is the result of a collaboration between Kered Hospitality Group and Browns Restaurant Group. Taking its name, and cues, from stereotypical breezy California vibes, the Ventura Room is set to open at the end of October.

Browns already has quite the hold on the hospitality concepts on the property; there's a Browns Socialhouse next door on the QE Plaza; you'll be entering the Ventura Room from Cambie Street.

Named for both lyrics from a Tom Petty song and Kered Hospitality Group owner Derek's childhood North Vancouver street, a Browns rep explains that "Ventura Room is like going to your friends pad for cocktails...if your friend lived in a bungalow near the beach in Cali."

The lyrics to which they're referring, mind you, are in Petty's hit "Free Fallin'" which talks about Ventura Boulevard. "[I]t’s one of California’s oldest and most iconic roadways," notes Browns in an e-mail to V.I.A. This is particularly true if you consider strip malls, shopping centres, and car dealerships iconic.

Now, I'd lose 23 years of hard-earned Californian cred if I didn't note that Ventura Blvd crosses the gaping maw of L.A. known as "The Valley" and is nowhere near the ocean, though if you cruise west on the Ventura Highway (aka the 101) immortalized in an America song, you will end up in Ventura County and the seaside town of Ventura.

Your dose of Cali by way of Vancouver poetic licence can be experienced in Ventura Room's 4,000-square-foot space. They have seating for 140, and the venue is licenced for a patio, and say they "are working on creating a great [patio] space to enjoy possibly year round." 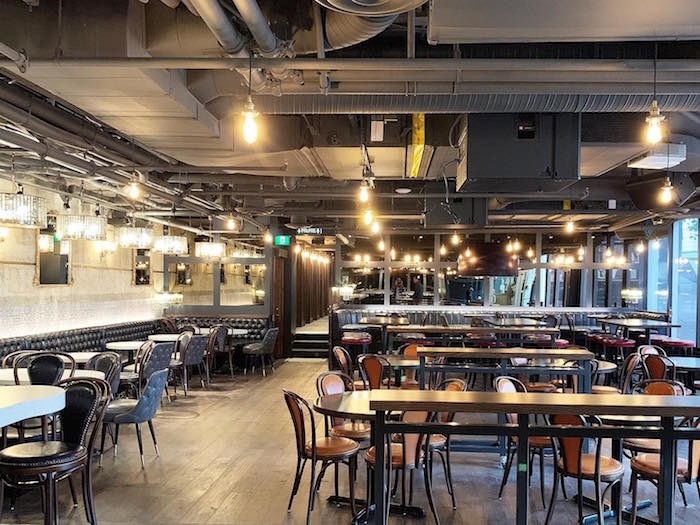 The Ventura Room has brought on board cocktail experts from around Vancouver to create a list of new feature cocktails that will showcase fresh juices, as well as spins on classic quaffs. They promise a "playful" list of B.C. and global wines, as well as a craft and international beer list.

When it comes to eats, expect an array of hand-held eats that could easily be inspired by Ventura Boulevard and its eclectic and global eateries. The Ventura Room will have things like sushi, street tacos, and pizza on the menu, for example.

And, yes, they will operate as a live performance venue, too.

The Ventura Room will be open from 5 p.m. to 2 a.m. daily, and say they are launching at the very end of October. They are located at 695 Cambie Street in downtown Vancouver.