Raise your hand if you grew up living for getting a Pirate Pak at the White Spot. Check out this vintage ad for the kids' meal that's now 50 years old.
Aug 14, 2018 3:14 PM By: Lindsay William-Ross

Raise your hand if you grew up living for getting a Pirate Pak at the White Spot. My hand is definitely up!

The Pirate Pak was launched in 1968, as White Spot founder Nat Bailey wanted "to provide a unique dining experience for children aged 10 and under," according to the White Spot.

It's a cardboard boat, with a holding spot perfect for your burger or chicken strips on top of some fries (made with potatoes grown here in Delta, by the way!) and a circle for your drink cup and dessert. Plus, the paper-wrapped plastic straw served as the mast for the cardboard sail. And don't forget your gold foil-wrapped chocolate doubloon!

Check out this sweet 1970s ad for the Pirate Pak: 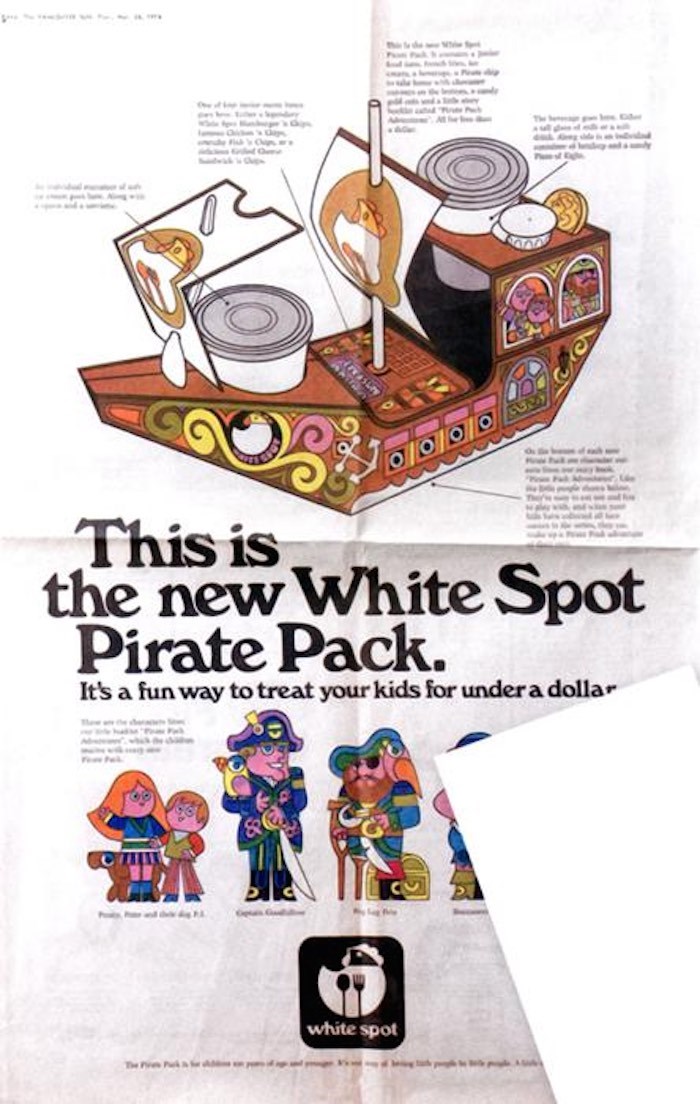 A few things to take note of:

I grew up getting Pirate Paks at the White Spot, and remember the styrofoam drink and dessert cups of the 1980s. I even recall at one point you could opt for pudding instead of ice cream--anyone else remember that?

These days, it seems the boat comes with the main course packed in it, but the drink and dessert come separately, and the straw--surely soon to be done away with in its current plastic form--never stands in as the mast.

In 2017, the Pirate Pak got a big makeover. It's still a cardboard boat with cartoon characters, but it's gone 21st century, with an accompanying app so kids can use smartphones to interact with the boat and menu to play interactive games. Those of us old enough to remember the White Spot of yesteryear might also be just the kind of parents who don't let their kids play on screens at the dinner table, though. 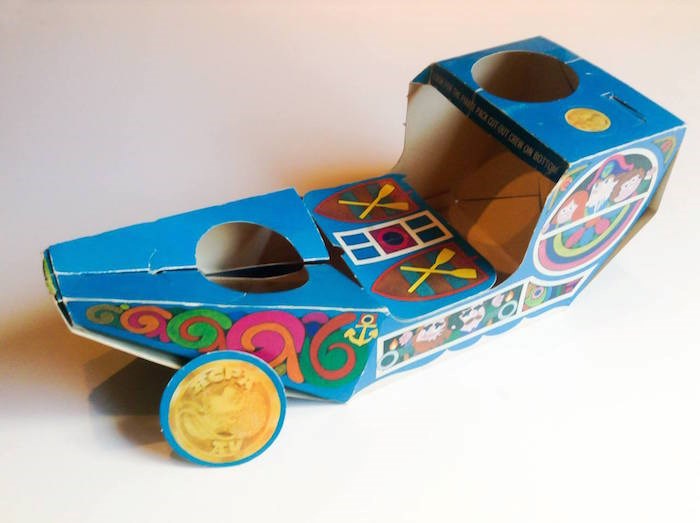 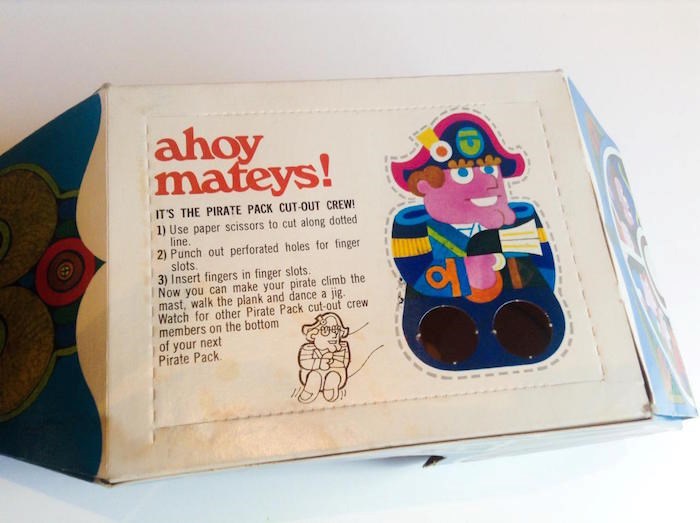