There are changes afoot in the dining scene in South Granville, and we can now add the storied West Restaurant to the list of upcoming closures. 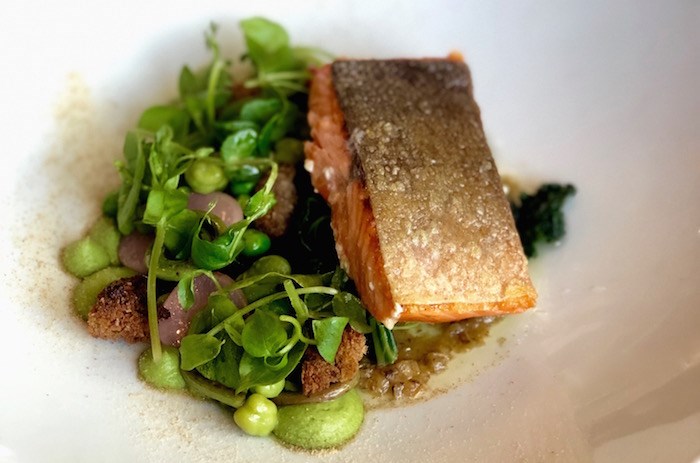 Coho salmon at West. Photo by Lindsay William-Ross/Vancouver Is Awesome

There are changes afoot in the dining scene in South Granville, and we can now add the storied West Restaurant to the list of upcoming closures.

The Toptable Group restaurant announced Wednesday they would be shuttering at the end of December 2019 after a nearly-20-year stand on Granville Street.

West is a veteran in the city's modern fine dining scene, and can boast having been formative stomping grounds from several talented kitchen and dining room folk who have gone on to great accomplishments in the industry, among them chef and restaurateur David Hawksworth, pastry chef Thierry Busset, and bartender Sabrine Dhaliwal.

The restaurant says the closure comes as their lease comes to its end. In recent years Toptable has expanded their portfolio in Vancouver with 2018's high-end Elisa steakhouse in Yaletown, as well as a forthcoming venture in New York City, as well as at least one other upcoming project in Victoria.

Additionally, Toptable notes they are working on a second Thierry Cafe location in Vancouver’s Mount Pleasant neighbourhood as well as a new concept for the Five Bentall Centre on Burrard Street. 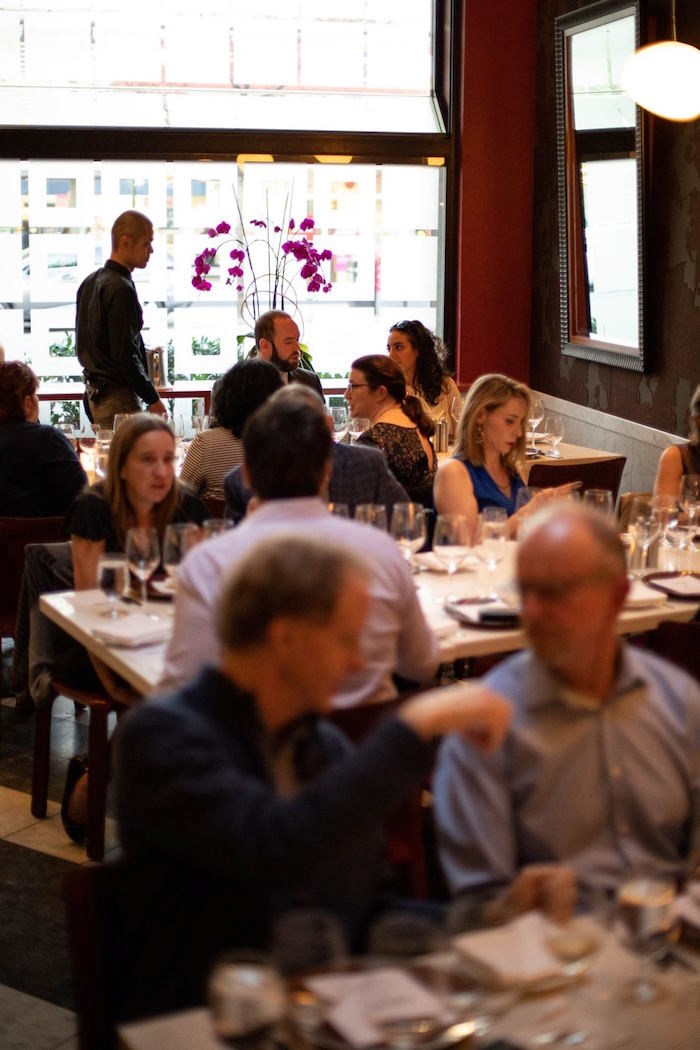 West will close out their run by holding a line-up of collaborative alumni dinners, honouring the legacy of menus past.

We'll be sure to highlight those gatherings in our monthly food events column on V.I.A.

West is located at 2881 Granville St in Vancouver