The end of the year also brings with it the end of a chapter for the popular New West pan-Asian Wild Rice Market Bistro. The restaurant will offer their last service on New Year's Eve.
Dec 14, 2018 10:51 AM By: Lindsay William-Ross

The end of the year also brings with it the end of a chapter for the popular New West pan-Asian Wild Rice Market Bistro. The restaurant will offer their last service on New Year's Eve. 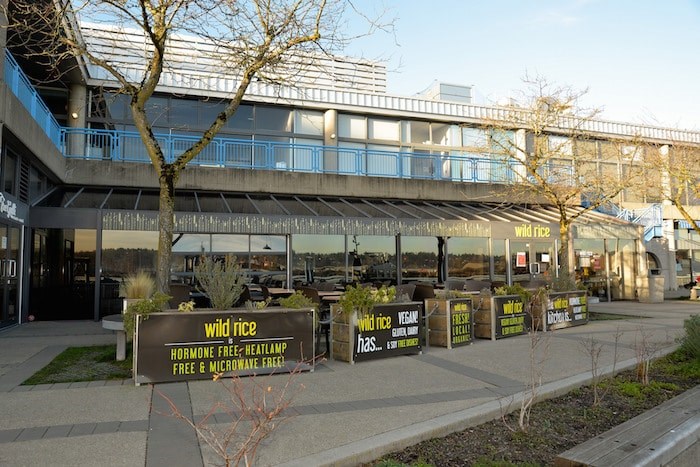 Owner Andrew Wong says the closure comes due to increased costs for labour, rent, and food, as well as the struggle to recruit and retain staff. Wong also points to the overall issue of affordability in the lower mainland as a reason for shutting his doors.

Wild Rice began its tenure on the Vancouver dining scene on Pender St in Vancouver in 2001. In 2014, Wong moved operations to the River Market in New Westminster.

"I am so proud of what Wild Rice accomplished in its 17 years," says Wong. "We were perhaps the first Chinese restaurant to work with small family farms, local suppliers with organic ingredients, and we were an inaugural member of Ocean Wise. Our beverage list highlighted local wineries, breweries and distillers before it was on trend. We believed in sustainability and lessening our environmental footprint and introduced innovative staff programs to support the use of public transport rather than using cars." 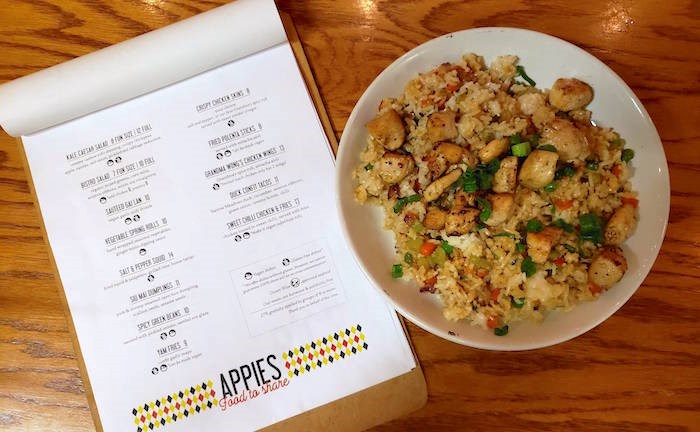 Wild Rice was known for their menu of Asian-Fusion comfort eats, like noodle and rice dishes, curries, and chicken wings and other small bites.

Wong has been in the restaurant business since his early teen years, and says he isn't sure what's next for him.

"I will leave with the satisfaction of knowing we created something very special at Wild Rice, and I will always treasure that knowledge,” Wong concluded.

Wild Rice is located at 810 Quayside Dr. in the River Market in New Westminster.