YVARCADE showcases and highlights the lifestyle and cultural scene of our beautiful city, uncovering the misadventures and shenanigans beyond social functions and local shindigs.
Rick Chung May 29, 2014 12:00 AM

"The Chef Series is intended to further stimulate one's curiosity for beer and food pairing." 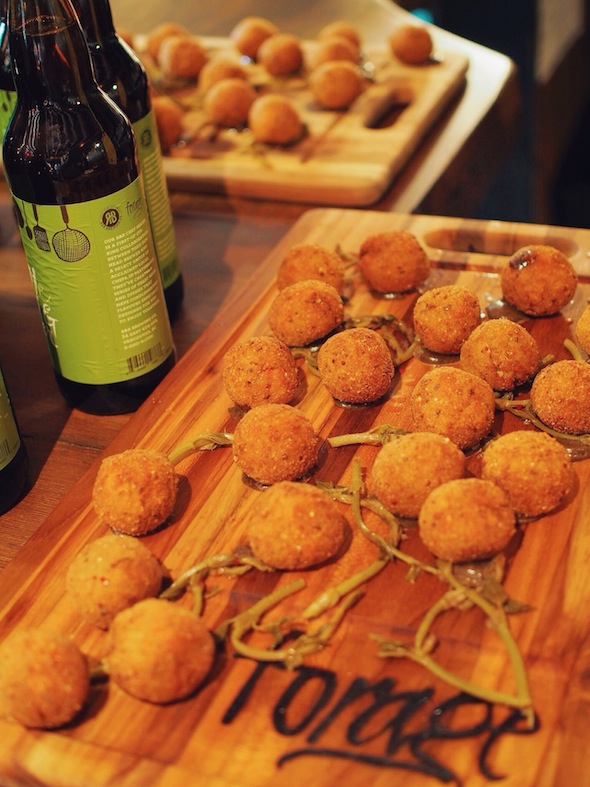 East Vancouver's R&B Brewing has launched a new beer pairing series in collaboration with five local chefs and restaurants. Each chef has created a special R&B brew matched with a dish to be released over the next six weeks. The first beer release is the Nettle, Mint & Ginger (a California Common style ale) collaboration beer paired with halibut Arancini rice balls (above) from Forage chef Chris Whittaker. 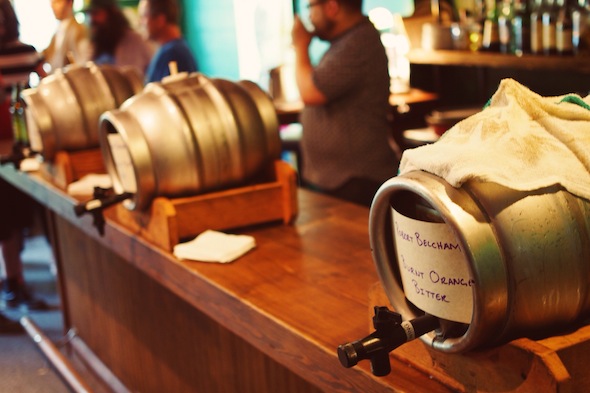 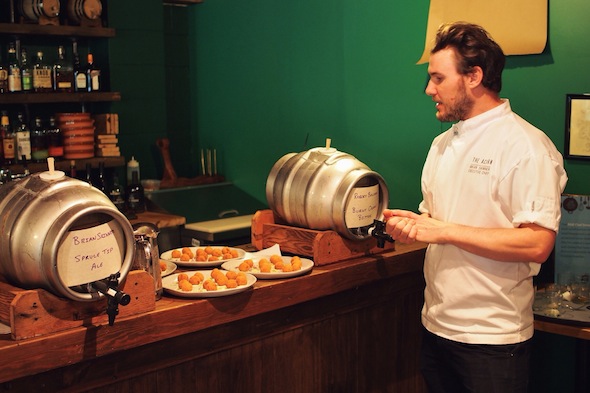 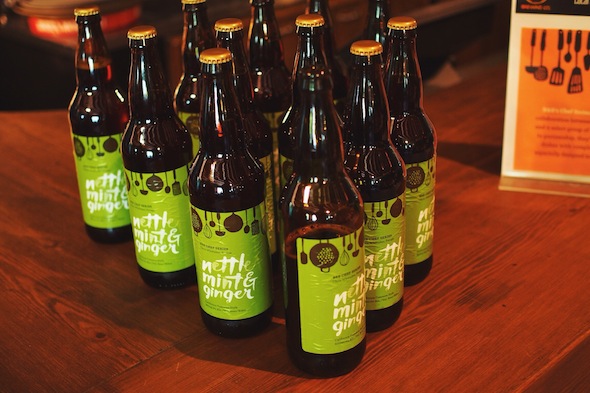 Other brews include a light summer ale fermented with organic burdock root and sunchokes from Burdock & Co. chef Andrea Carlson (earthy and raw in its flavour) and the yet to be unveiled sea inspired ale conditioned with oyster shells and seaweed from Butter on the Endive chef Owen Lightly. 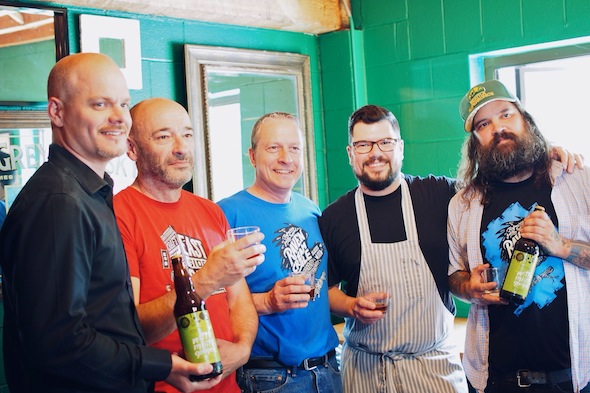