Vancouver cold case files: High-rolling couple disappeared in 1994 - or were they murdered?

North Vancouver's biggest missing persons case concerns a couple who may have been caught up in a stock scam and murdered.
Eve Lazarus Aug 19, 2021 12:01 AM
Listen to this article
00:03:21

The disappearance of Nick and Lisa Masee from their home in 1994 is North Vancouver RCMP’s biggest missing person case, but they really don’t know if the Masees are intentionally missing or were caught up in a VSE stock scam and murdered.

I worked in the public relations department for the Vancouver Stock Exchange in the late 1980s—the same time that Forbes magazine published a cover story calling it the “Scam Capital of the World.” While I never met Nick Masee, the mysterious disappearance of him and his wife Lisa from their home in August 1994 has always intrigued me.

Before Nick Masee retired from his job as head of private banking with the Bank of Montreal, he worked for some of the Vancouver Stock Exchange’s most colourful stock promoters, regularly socializing with high-rollers such as Murray Pezim, Harry Moll, Nelson Skalbania and Herb Capozzi.

Nick ate with them at Hy’s, Il Giardino and Chardonnays. He went on weekend fishing trips to Sonora Lodge. He flew in private jets to boxing matches in Las Vegas and stayed at their Scottsdale mansions. He was a guest at one of Pezim’s weddings that took place on a luxury yacht.

But while the Masees may have associated with the rich and powerful, they were living way beyond their means. As a banker, Nick pulled in around $85,000 a year. Their modest North Vancouver home was heavily mortgaged and they owed $70,000 on their credit cards, Lisa worked at the Yokoi Hair Salon on Cambie Street. Unlike their jet-setting contemporaries, Nick and Lisa’s getaway was a time-share in Maui.

Nick was banking that his new venture as a director of a sketchy VSE start-up called Turbodyne Technologies would propel him into the big leagues.

The first hint that something was wrong was the unlocked door at the Masees' house. The security system was off, their car was in the driveway, their 17-year-old cat was inside the house and so were their passports. Two plastic ties, similar to the ones that police use for handcuffs, were found just inside the front entrance. 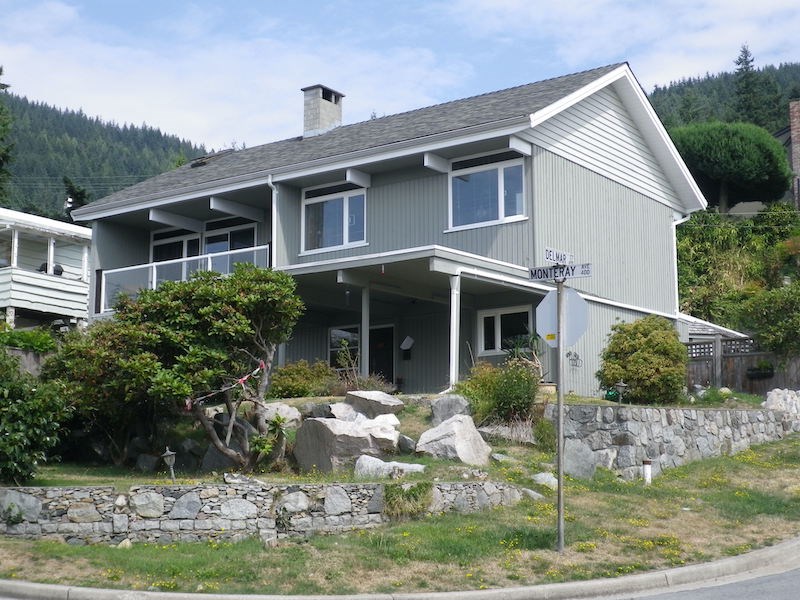 The North Vancouver house where Nick and Lisa Masee were kidnapped in 1994. . By Eve Lazarus

Nick and Lisa Masee went missing from their home 27 years ago. Their case is with the North Vancouver RCMP and listed as “missing with suspicious circumstances.” In 2019, Nick’s two children Nick Junior and Tanya doubled the reward money to $50,000 for any information that could help solve the mystery of their father’s disappearance or murder.

The RCMP’s Gord Reid is keeping an open mind. “It’s a head scratcher,” he told me. “I’ve got missing people that I assume are murdered because they are not the kind of people who would be able to disappear. But the Masees could. He was a sophisticated guy. They both had passports from other countries, they had lived around the world, he understood international banking, and they had some money stashed aside.”

Eve Lazarus is a reporter and author, and she hosts and produces the Cold Case Canada true crime podcast. Her books include the B.C. bestsellers Murder by Milkshake; Blood, Sweat, and Fear; Cold Case Vancouver and Vancouver Exposed: Searching for the City’s Hidden History. She blogs at Every Place has a Story.