Air Canada pilots are finally allowed to fly while bearded 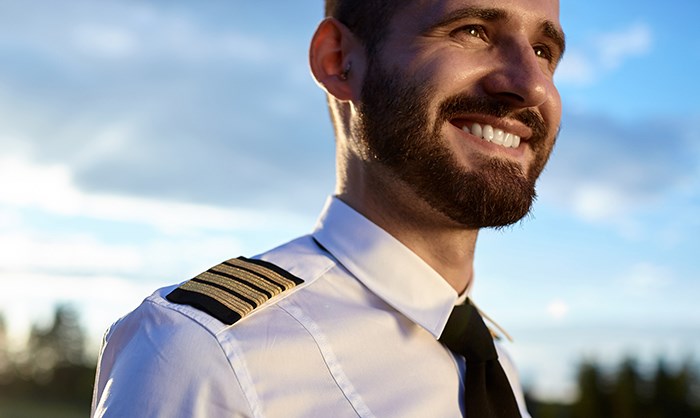 Until last year, Air Canada and several other airlines required pilots to have a clean-shaven face, reasoning beards would interfere with the seal on an oral-nasal oxygen face mask.

In fall 2016, however, Air Canada retained SFU’s Sherri Ferguson, director of the university’s environmental medicine and physiology unit, and her team to research the efficacy of face masks on different beard lengths.

"We had two objectives," Ferguson said in a press release. "First, we had to determine if present-day equipment used in the Canadian commercial airline industry delivers sufficient oxygen to protect a bearded pilot from hypoxia during an emergency cabin depressurization scenario."

Hypoxia occurs when the body doesn’t get enough oxygen and can damage the brain and other organs minutes after symptoms appear, rendering a pilot incapacitated or unconscious.

"Secondly, we had to find out whether the mask provides sufficient protection against carbon monoxide and toxic fumes should the cabin become smoke-filled from fire," Ferguson said.

The researchers divided research participants into three groups: those with stubble (less than 0.5 cm in length), those with medium-sized beards and those with long beards (up to 40 cm).

Wearing masks supplied by Air Canada, the study subjects were put into SFU’s hypobaric chamber, which then simulated altitudes from 10,000 to 25,000 feet above sea level.

For the second test, the researchers used stannic chloride, which causes watery eyes as well as a burning sensation in the lungs, to simulate fire smoke.

That doesn’t mean Air Canada pilots will soon be sporting ZZ Top beards, but the airline has changed its facial-hair policy to allow aircrew to wear neatly trimmed facial hair up to 1.25 centimetres in length.