B.C. maintains the lowest unemployment rate in the country, and last month saw another 5,900 jobs to the provincial economy.
Tyler Orton May 10, 2019 11:28 AM

What happened: B.C. adds 5,900 jobs to the provincial economy in April

Why it matters: The province maintains the lowest unemployment rate in the country, putting further pressure on a tight labour force. 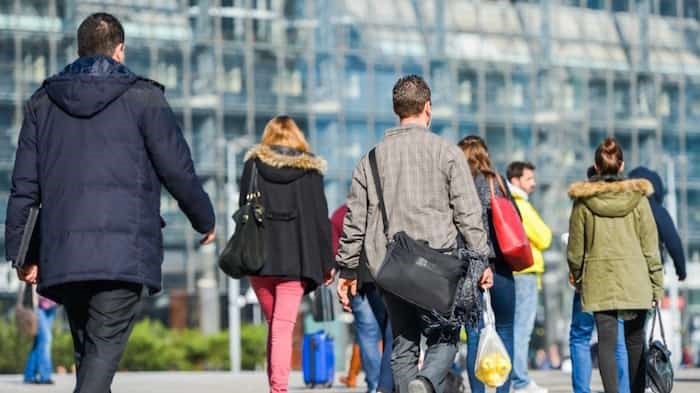 B.C.’s unemployment rate declined 0.1 percentage points in April to 4.6% — the lowest rate in the country | Shutterstock

A May 10 report from Statistics Canada reveals the province added 5,900 jobs in April at the same time the country posted gains of 107,000 jobs — the largest monthly increase in 43 years.

“The month-over-month headline employment swings are notoriously volatile — so there is reason to take even a 107k increase with a big grain of salt,” RBC senior economist Nathan Janzen said in a note to investors.

“But this is also not the first strong employment report we’ve seen for Canada. The employment count is up 426k from a year ago, for a whopping average monthly increase of 36k per month over that period.”

“While we are not going to complain about the jobs numbers of late, their strength is a bit of a mystery when other economic indicators paint a more modest picture of the Canadian economy,” TD senior economist Brian DePratto said in an investors note.

“The result over the past few years has been an absence of productivity gains, likely compounded by the lackluster investment numbers.”

Keep the hatches battened: Storm expected in Vancouver this evening
May 18, 2022 4:48 PM