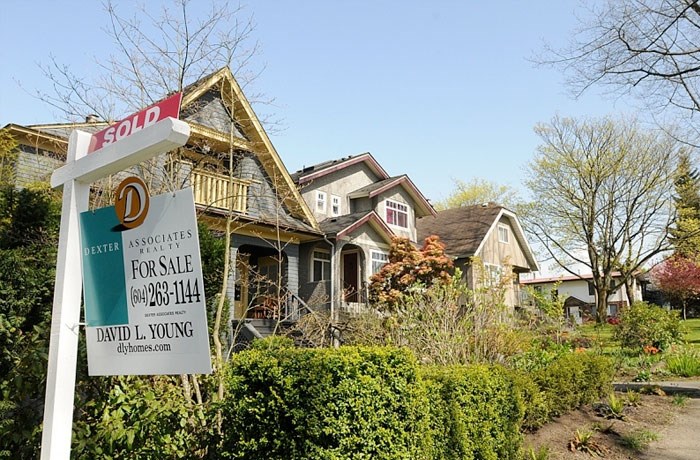 Justice Gregory Bowden said while the majority of property transferees after the tax was enacted in August 2016 through November 2017 have been citizens of Asian countries, particularly China, it doesn’t mean the tax adversely affected Asian buyers in particular.

“It is not a numbers game,” he said. “Buyers from Asian countries, such as China, receive equal treatment that is proportionate to the demand from those countries.”

Bowden said purchasing property is not necessary for immigration to Canada.

The tax, contained in the Property Transfer Tax Act, imposed an additional 20 per cent levy on a transferee of residential property in the Greater Vancouver Regional District (GVRD) if the transferee is a “foreign entity.”

The Burnaby resident is a citizen of the People’s Republic of China. She moved to Canada in 2013 to complete a master’s degree in public administration at the University of Saskatchewan later moving to B.C.

Bowden said neither side disputed there has been a Vancouver region housing affordability problem a number of years, reaching a serious level in 2016.

“In the 12-month period leading up to July 2016, the price of a single-family home increased by almost 40 per cent. Over the same period the price of condominiums had increased by 30.9 per cent,” Bowden said. “Home ownership in Vancouver became less affordable than all other cities in Canada. Vancouver had become one of the most unaffordable real estate markets in the world. By July 2016 the average benchmark price of a single-family home in Vancouver was close to $1.2 million.”

Further, Bowden said, the growth in incomes in the region hasn’t matched the increase in housing prices.

But, Bowden said, prior to June 2016 there was little on the extent of foreign property buyers and their influence on regional housing prices.

The judge said the tax’s “dominant purpose was to discourage and deter foreign nationals from purchasing residential property in the region.

“The raising of revenue was secondary particularly because the less revenue the tax raised the more successful it would have been in deterring foreign nationals from buying property,” he said.

Li asserted the tax’s aim is to regulate the rights of aliens, the legislative reserve of Parliament.

Further, she claimed, Chinese nationals mainly feel the tax’s effect because they prioritize the acquisition of residential real estate early in their immigration process.

However, Bowden said, the tax does not prevent foreign nationals from buying real estate or deter people from immigrating.

On the equality issue, Bowden said there’s no distinction impacting purchasers of B.C. property who originate from or are citizens of specific countries such as countries in Asia.

“The tax applies equally to all foreign nationals regardless of citizenship or country of origin,” he said.