Things didn't exactly go down as predicted in CBC Vancouver's public vote on who should be the city's "Unofficial Ambassador." It was a loveable bird who took the crown: Canuck the Crow.

Things didn't exactly go down as predicted in CBC Vancouver's public vote on who should be the city's "Unofficial Ambassador." Most imagined a globally-recognized celebrity, like Ryan Reynolds or Seth Rogen, would easily walk away with the invented titled. 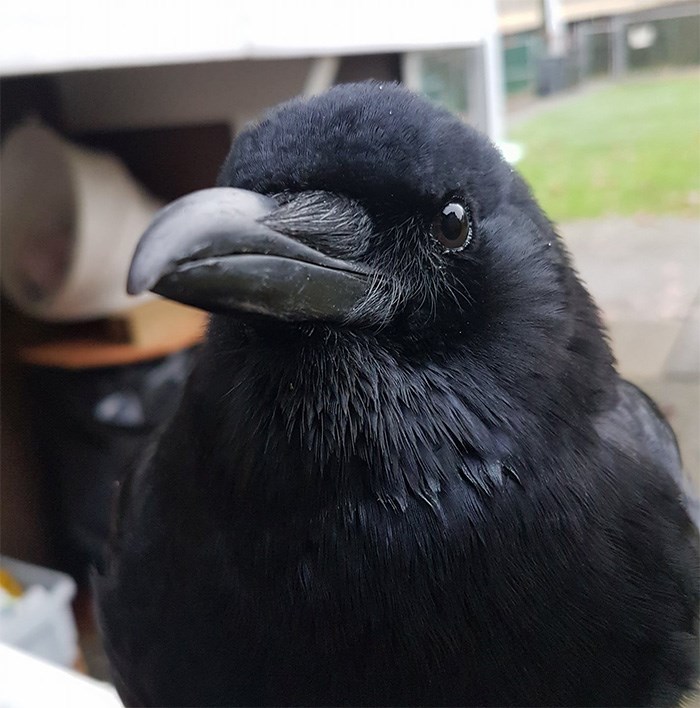 But it was a loveable bird who took the crown: Canuck the Crow.

Canuck, who is known perhaps equally for being "that crow that stole a knife from a crime scene" as "that crow with a human friend they made a documentary about," continued his unplanned attack of "shock and caw" (thanks CBC for that pun) by defeating Vancouver icons like Vikram Vij, Rick Hansen, Trevor Linden, Bill Reid, and ultimately Michael J. Fox.

It was Burnaby's Fox, by the way, who ended up dashing Rogen's dreams of adding another jewel in his current "favourite son of Vancouver" crown. Canuck ended up bringing in a resounding 81% of the vote against Fox, too. It's not often a crow brings down a fox, right?

If Canuck has any sense of the great glory he has just snatched from the hands of some famous Vancouverite human folk, perhaps it will make up for the rough year he's had. Sadly, earlier this spring we learned that the baby chicks he and lady crow friend Cassiar had ended up all dying.

Here's how the rankings ultimately shook out:

The Unofficial Ambassador vote and rankings was dreamed up by CBC's Justin McElroy, who really likes ranking things (he was behind the network's Best Canadian TV Show of All Time vote-off; the winner was Mr Dressup).

Want to know more about how the competition was dreamed up and executed, including how some of the celebs and moguls ended up in there? We talked with McElroy last week on our V.I.A. Podcast to get all the details, and to reveal who we were voting for