Travellers passing through Richmond will soon have the opportunity to sleep in the Lower Mainland’s first “capsule” or hotel.
Alyse Kotyk
Mar 23, 2019 12:19 AM 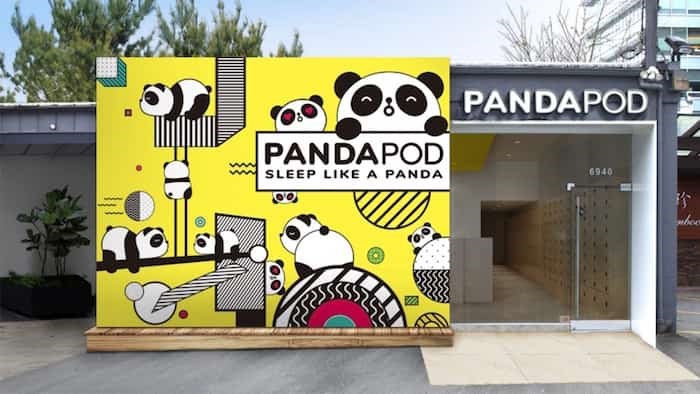 Travellers passing through Richmond will soon have the opportunity to sleep in the Lower Mainland’s first “capsule” or hotel.

Opening in April, Panda Pod Hotel, located near No. 3 Road and Granville Avenue, hopes to provide convenient accommodation at affordable rates. The catch, however, is that guests must be willing to spend the night in a “sleeping pod.”

These sleeping pods are stacked two high and are just large enough for a mattress and a small side table that comes from the wall.

Each guest is also given access to shared washrooms and a place to store luggage. 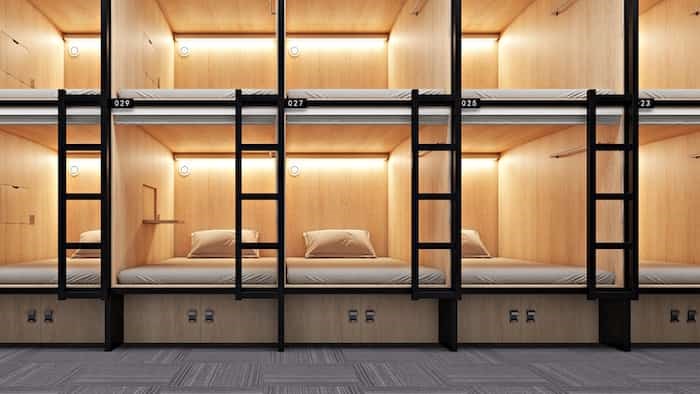 “Capsule hotels are well-known establishments originated in Asia and have already gained grounds in dense to other cities like New York, London and Sydney, etc. Panda Pod is the first of its kind in Vancouver,” said Sharon Cheung, general manager of Panda Pod Hotel in a press release.

The hotel has 64 single-occupancy pods, divided into male and female dorms. While capsule hotels are popular in Asia, Panda Pod Hotel says their pods are designed to be 30 per cent longer and wider than their Asian counterparts.

“Throughout the past 10 years, the hotel daily average rates and occupancy rates have been on the (rise),” Cheung said. “We would like to offer a more economical accommodation alternative for the travelers with budget concern.”

While the hotel is offering a special introductory rate of $49 for stays until the end of May, prices on Booking.com show the cost of a one-night stay in a pod to be around $60 before taxes in May, then $75 and higher in the summer. However, for a single traveler, those prices may still be lower than most other accommodations in Richmond.

Canada’s first pod hotel, Pangea Pod, opened in Whistler last year in the hopes of offering more affordable accommodation at the renowned ski resort. There, for a single person, pods can be as low as $60 for one weeknight during the spring or reach up to $180 for a weekend night over the winter.

Stay tuned for a photo tour of Richmond’s pod hotel when it opens next month.