Kent Lins and Sandy Buck are taking their art show on the road. Photo Dan Toulgoet Kent Lins and Sally Buck were pretty stoked to have their work in any way associated with the Vancouver Art Gallery.
John Kurucz Apr 15, 2018 10:43 AM 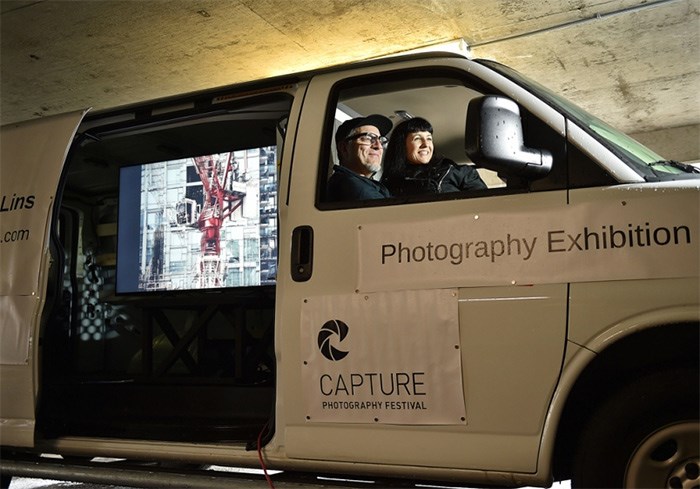 Kent Lins and Sandy Buck are taking their art show on the road. Photo Dan Toulgoet