Straws, coffee cups targets of Vancouver strategy to cut down on plastic garbage

The City of Vancouver is looking for ways to cut down on plastic garbage.
Apr 4, 2018 12:56 PM By: The Canadian Press 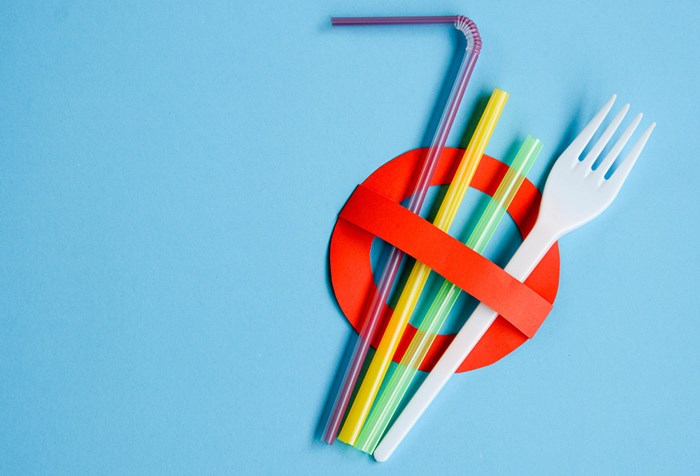 The City of Vancouver is looking for ways to cut down on plastic garbage. Shutterstock

Plastic straws are among the items in the crosshairs as the City of Vancouver develops a strategy to cut down on plastic and Styrofoam waste by placing restrictions on single-use disposable cups, bags, takeout containers and utensils.

The city says it costs about $2.5 million per year to collect single-use items from public green spaces and waste bins, and its strategy contains proposals to reduce, reuse or recycle the offending items.

In its strategy, the city says plastic straws and stir sticks make up about three per cent of shoreline litter in Vancouver, while Canadians throw out about 57 million straws every day.

Some Vancouver businesses, including the city's aquarium, have already phased out the items, while Victoria is set to ban straws in July, following the lead of Montreal, which abolished them in January.

The Vancouver chapter of the not-for-profit Surfrider Foundation is working with local businesses to cut down on the amount of plastic garbage and has developed the Straws Suck campaign encouraging a switch to paper straws.

Vancouver's plan to cut down on plastic trash calls for an evaluation of methods to recover street cleaning costs from businesses that distribute single-use items, while the entire strategy is due to be considered by council in mid-May.