The 5.7-kilometre extension of the Millennium Line from VCC-Clark Station to Broadway and Arbutus

Cameron Thomson
May 14, 2021 2:35 PM
Previous Next
1 / 1 The 5.7-kilometre extension of the Millennium Line will add six more stations along Broadway and is expected to be completed by 2025 and cost $2.83 billion.
Expand
Previous Next

Major construction is now underway creating the Broadway Subway Project, a 5.7-kilometre extension of the Millennium Line set to add six more stops to the line.

The estimated cost for the project comes in at $2.83 billion, a price tag met with funds from the Province of B.C., the Government of Canada and the City of Vancouver. Projected to create over 13,000 jobs during its construction, the line extension will add six new underground stations along Broadway. Over the past several months, work has mainly consisted of site preparation, building demolition and utility relocations.

Announced today though, crews have started to break ground on the building of the line itself.

“This is an exciting milestone for a critical infrastructure project that will transform the way people travel in and around the Broadway corridor and create good-paying jobs to support B.C.’s economic recovery,” said Rob Fleming, B.C.’s Minister of Transportation and Infrastructure. ” 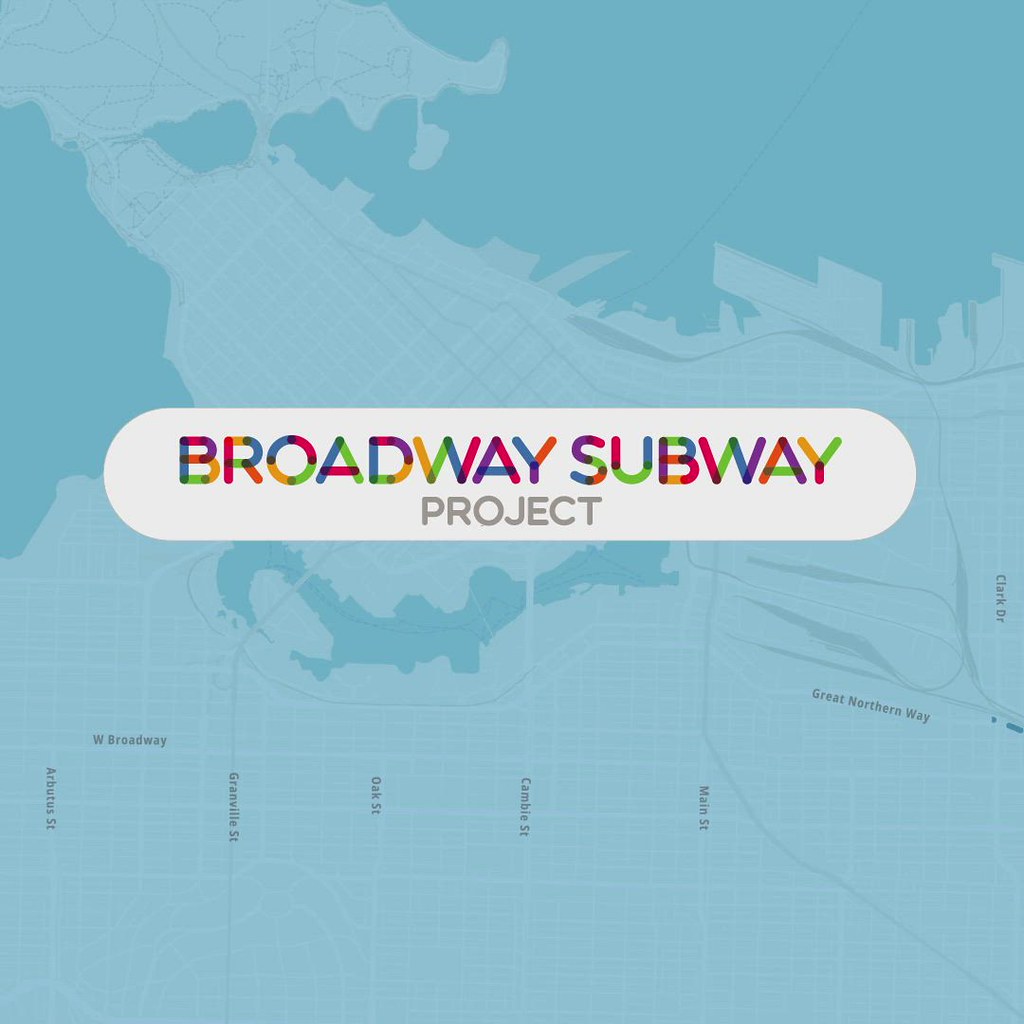 Of the 5.7 kilometres of the extended line, 700 metres will be elevated, extending from VCC-Clark Station to a tunnel entrance near Great Northern Way. The rest will be tunnelled below the Broadway Corridor from Great Northern Way to Arbutus Street using a pair of tunnel-boring machines.

The province's release states that this approach, along with traffic decking on Broadway, will minimize the impact on businesses, residents and people travelling to the area. Next year, both machines will have a staggered launch from the Great Northern Way-Emily Carr Station.

Kennedy Stewart, mayor of Vancouver, says the project’s groundbreaking is an important occasion, not just for the city, but for the province as a whole.

“As Metro Vancouver's second-largest employment centre, the Broadway corridor helps generate $14 billion in gross domestic product that will power our economy for decades to come,” said Stewart. “As we begin to chart our path out of the COVID-19 pandemic, the Broadway Subway will move us all forward in a way that not only supports people, but also ideas, innovation and investment.”

All six stations will feature original works of art. Prominent Indigenous artworks are planned for Great Northern Way-Emily Carr, Oak-VGH and Arbutus stations. Additional artists have been commissioned to create public artworks at four of the six stations.

Once the line is opened in 2025, the commute from VCC-Clark to Arbutus Station will take 11 minutes, shaving off nearly 30 minutes a day for the average commuter. The shortened travel time comes with its own environmental benefits as well.

“This extension will help reduce congestion and greenhouse gas emissions, while better connecting the region with an excellent transportation option for our customers,” said Gigi Chen-Kuo, TransLink’s interim CEO.

Installation of the traffic decks, or steel plates cars drive on as work is carried out below the road, will begin at Mount Pleasant Station in the coming weeks.

For more information, you can check out the project’s designated website.