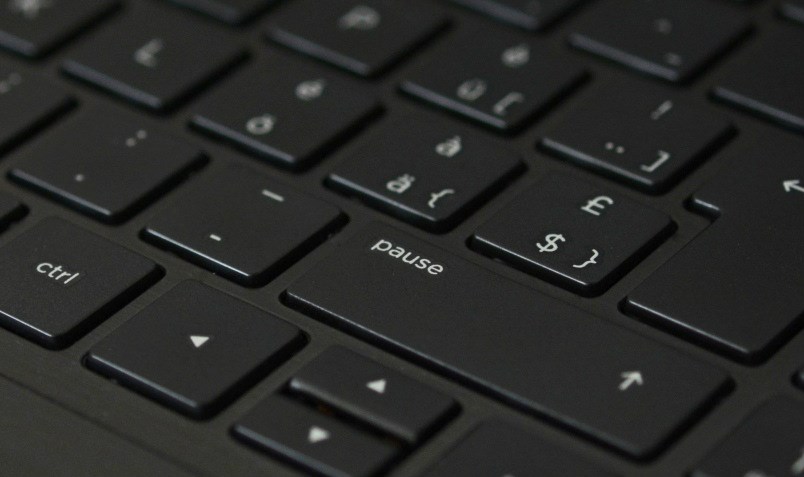 “Beijing will use its commercial position to gain access to businesses, technologies and infrastructure that can be exploited for intelligence objectives, or to potentially compromise a partner’s security,” the Canadian Security and Intelligence Service (CSIS) said in a May academic outreach report.

But, said University of British Columbia political science Prof. Michael Byers, it’s not the role of universities to do security assessments on companies they work with. That, he said, is the federal government’s job.

The issue of Chinese expansion of so-called soft power – different from military hard power – has been subject of Canadian Security and Intelligence Service (CSIS) materials for almost a decade.

And, the report named Huawei.

The warnings go back to at least 2010. Then, a CSIS report said China “has clearly understood that it is evolving in an era of ‘information-intensive conflict,’ which has led to the expansion of its cyber warfare and exploitation of space capabilities.”

Pascale Massot, a past UBC PhD student and former policy advisor to both the federal minister of foreign affairs and international trade, wrote the report.

The University of British Columbia received $3 million from Huawei in October 2017 for research and development and communications research, on top of earlier donations, for computing work in the science and engineering faculties.

UBC said Huawei would invest over $10 million in Canadian universities’ research in 2017.

UBC vice president of research and innovation Gail Murphy said in a statement that the university’s involvement with Huawei involves applied research, where organizations engage researchers in projects.

“UBC is not aware of any restrictions regarding working with Huawei and will continue with its partnership with Huawei,” she said.

Also last year, Simon Fraser University said it was adding an advanced research computing system with Huawei as the supplier.

“We have been working very closely with Huawei engineers to design and implement a complex network plan to interconnect SFU’s existing network, “ computing system administrator Lixin Liu said in an undated Huawei video.

The University of Toronto in September extended a 2016 agreement to work with Huawei for information and communications technologies. The university has taken $3.5 million so far.

Huawei’s website said it intends to spend $500 million on research and development in Canada, 10% of that one research partnerships with Canadian research institutions.

Ottawa has not told universities to stop working with Huawei so cooperation continues.

That flies in the face of bans by other members of the so-called Five Eyes intelligence alliance sharing information on global crime, espionage and terrorism. Only Canada and the UK have not barred use of Huawei equipment for next-generation mobile networks. Australia, New Zealand and the United States barred cooperation with Huawei on next-generation communications technology such as 5G citing national security concerns.