"We believe that one day we will be free, and we're going to be singing this song."

Thousands of protestors marched through Downtown Vancouver on June 19 in support of the Black Lives Matter movement and to celebrate "Juneteenth" - the day that marks the emancipation of the last remaining enslaved African Americans in the Confederacy.

Now, the organizers of the Juneteenth March - Vancouver-based Nova Stevens and Shamika Mitchell - will host the Emancipation Day March on Saturday, Aug 1.

Aug. 1 marks Emancipation Day in Kanata (Kanata is an indigenous Canadian word meaning "village" or "settlement"). The Slavery Abolition Act 1833 ended slavery in the British Empire on August 1, 1834, and thus also in Canada.

In June, organizer Stevens said that the Juneteenth march in Vancouver offered a powerful way to speak about racism in Canada, but that the conversation needs to continue.

"I am not in your house. I don't know what conversations your parents or friends are having," Stevens told Vancouver Is Awesome in a phone call. "We need to continue talking about these issues and defend the people who are not in the room." 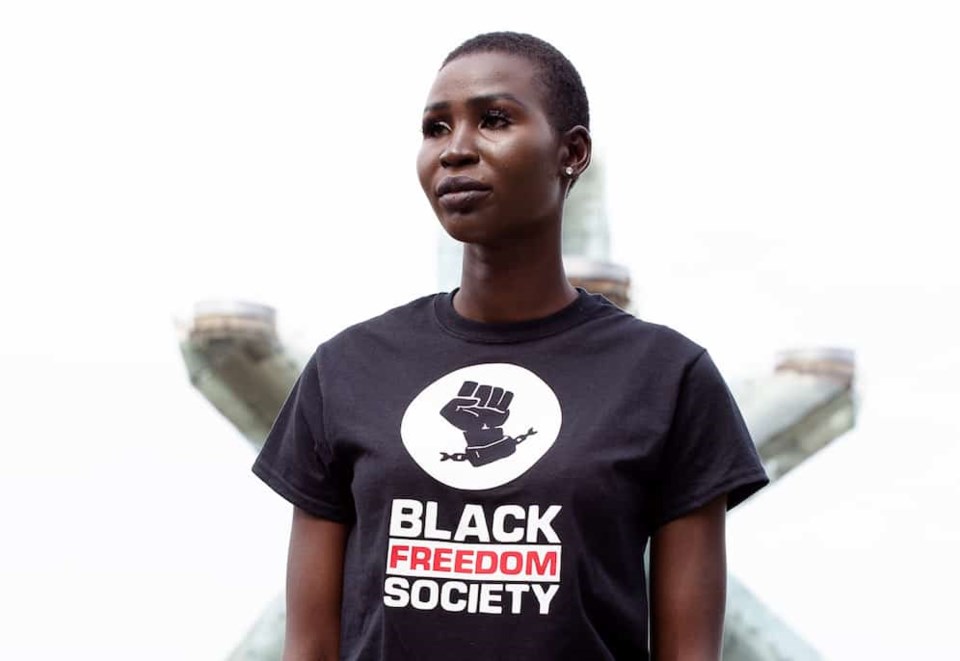 The Emancipation Day March will take begin at Jack Poole Plaza at 1 p.m., Saturday Aug. 1. The march route will begin from Jack Poole Plaza, heading south along Thurlow Street, west on Beach Avenue, and will complete at Sunset Beach Park.

Following the march, a stage will be set up at Sunset Beach Park where Black artists and speakers will be performing and addressing the crowd. Black-owned businesses will also be at the site to showcase local Black culture, soul food and more.

Those wishing to participate in the march are reminded to take COVID-19 precautions and to wear masks, socially distance, and monitor for possible symptoms in the two weeks after. 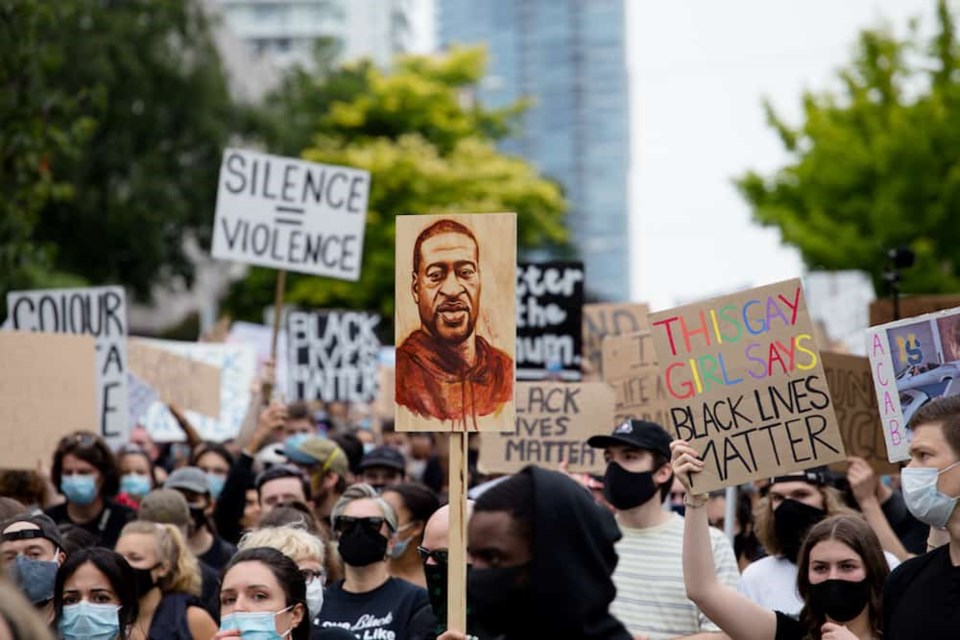 Thousands of protestors previously marched through Downtown Vancouver in support of the Black Lives Matter movement and to celebrate "Juneteenth."