Vancouver among top 20 of the world's most reputable cities

Our reputation precedes us, Vancouver: We are pretty great. Vancouver has ranked 16th on a new ranking of the world's most reputable cities. The list is the Reputation Institute’s 2018 City RepTrak®, considered "the world’s largest annual survey of city reputation."

Our reputation precedes us, Vancouver: We are pretty great. Vancouver has ranked 16th on a new ranking of the world's most reputable cities. 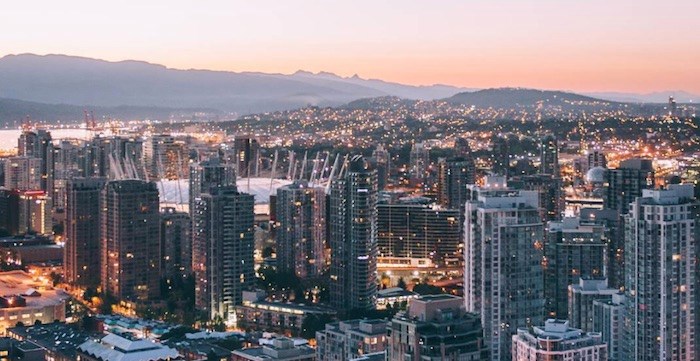 What factors into this reputation ranking? Factors considered include safety for residents and visitors, progressive politics, well-developed political and legal institutions. The top three key attributes driving city reputation in 2018 are safety, beauty and leadership, which together comprise 32.7% of a city’s reputation.

The top-ranking Canadian city is Montreal, which lands in 10th place on this year's list. Toronto slightly out-scored Vancouver, coming in at 13th. The highest-ranked U.S. city is San Francisco, in 20th place, while the lowest-ranked city overall is Moscow.

While there has been some movement on the list this year from 2017's ranking--and a shift to prioritize safety over beauty--the cities that "successfully manage their reputations and improve their scores are gaining the most support across stakeholders," notes a media release. Basically what this boils down to is how desirable a city is for people considering visiting, re-locating, or investing.

The global survey uses data culled via over 12,000 individual ratings from G8 nations, ranking the 56 major cities based on levels of trust, esteem, admiration, and respect.