1 in 4 Canadians are carers. Are you one of them?

Photo Shutterstock One in four Canadians are family caregivers, according to Carers Canada and there are over a million caregivers in British Columbia.
Melissa Shaw
Apr 3, 2018 2:00 PM 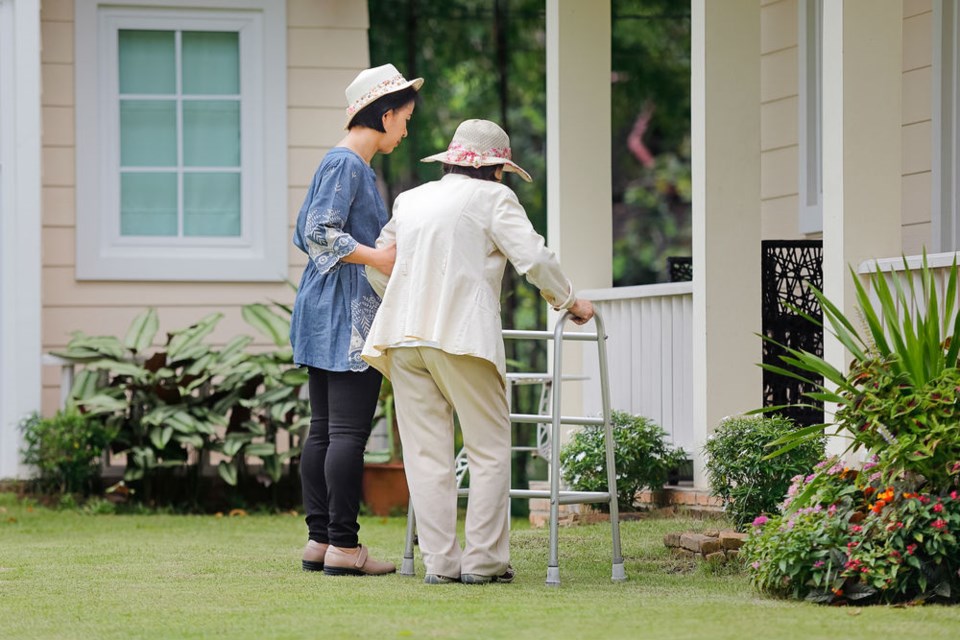 One in four Canadians are family caregivers, according to Carers Canada and there are over a million caregivers in British Columbia. These are people who are looking after a loved one that is ill, injured or needs help because of a physical or cognitive issue.

National Carers Day falls on April 3 this year and serves to, "remind people of all of that unpaid care that's going on currently and to make sure that we have the resources in the system to provide professional care when its needed, whether it's at home or if it's in a long-term care home," said Mike Klassen, communications director for the BC Care Providers Association.

Half of these family caregivers are between the ages of 45 and 65 in their peak earning years. Klassen said a number of these caregivers are also part of the sandwich generation, which is people in their 30s and 40s who are caring for elderly parents and for their children.

He said it's important to have healthcare resources to help these family caregivers. That includes,"providing additional funding for people who need home care because that home care worker is definitely going to be able to provide relief to a family caregiver who can't possibly do it full-time."

A report from the B.C. Seniors Advocate shows that the number of caregivers feeling angry, depressed or distressed is on the rise from 29 per cent in 2015 to 31 per cent in 2017.

"Without a strong support network and people around who understand dementia and its impact, many caregivers can feel that their world is shrinking," said Pauline Tardif, CEO at the Alzheimer Society of Canada, which encourages people to check in and lend a helping hand to support carers. 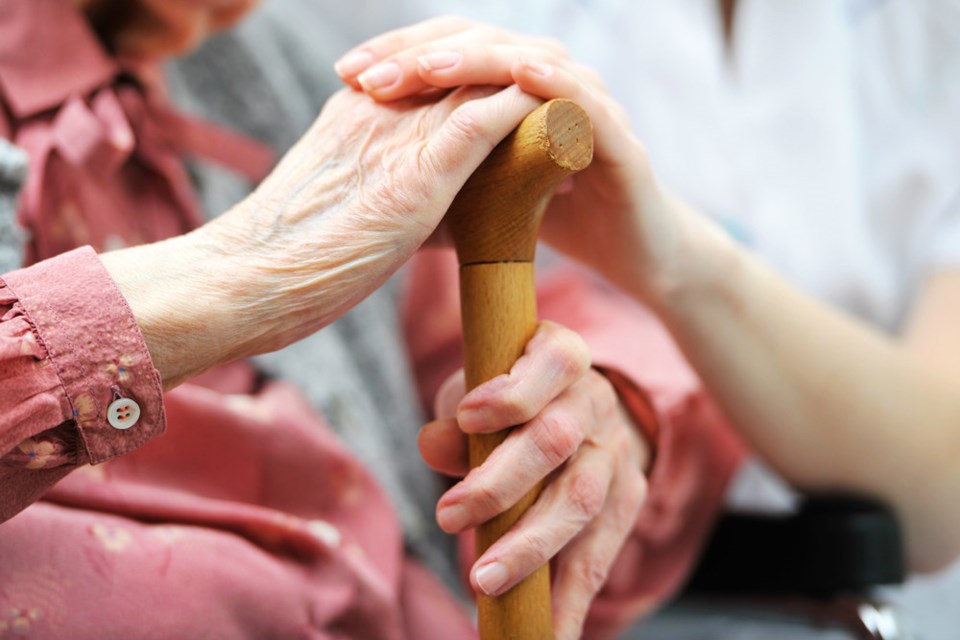 Saint Elizabeth Health Care operates Elizz.com, which is preparing to launch an AI chatbot that communicates with caregivers via text message to provide emotional support. Elizz has developed an online program create caregiver-friendly workplaces. About 75 per cent of carers are balancing work and caregiving but 46 per cent of employees are not comfortable speaking to their manager about caregiving because they feel it will negatively impact their career.

The number of family caregivers is likely to increase as Canada has an ageing population.  In 2016 the number of seniors in Canada outnumbered children for the first time, according to census figures from Statistics Canada. Projections suggest that by 2031 about 23 per cent of the country's population could be seniors.

"I think we really need to recognize and acknowledge those family members who are so critical for taking care of particularly our elderly loved ones and make sure that governments and our elected officials are always reminded that those resources kind of have to be there even more now with an ageing population," Klassen said.