Vancouver Police announced Tuesday they are investigating a double murder - the city's sixth and seventh homicides of 2020.

Vancouver Police announced Tuesday they are investigating a double murder - the city's sixth and seventh homicides of 2020.

Two men were fatally shot overnight inside a residence located near Commercial Drive and East 11th Avenue, according to the VPD.

Police say they received a 911 call regarding the shooting just before 12:30 a.m.

Both men were confirmed dead at the scene.

The investigation is in its early stages, according to police.

On Tuesday afternoon, the VPD indicated they have identified a vehicle of interest that may be connected to the killings. The vehicle is an older model grey 2005 Dodge Caravan minivan, with British Columbia license plate number 175-LXR.

Police are appealing to the public for any information on the whereabouts of this vehicle.

“We are asking anyone who comes across this vehicle to immediately call 9-1-1,” says Sergeant Aaron Roed, VPD.  “Please do not approach the vehicle or its occupants, as it is related to the two most recent homicides in Vancouver.  Any information on the vehicle’s whereabouts will assist the investigation.” 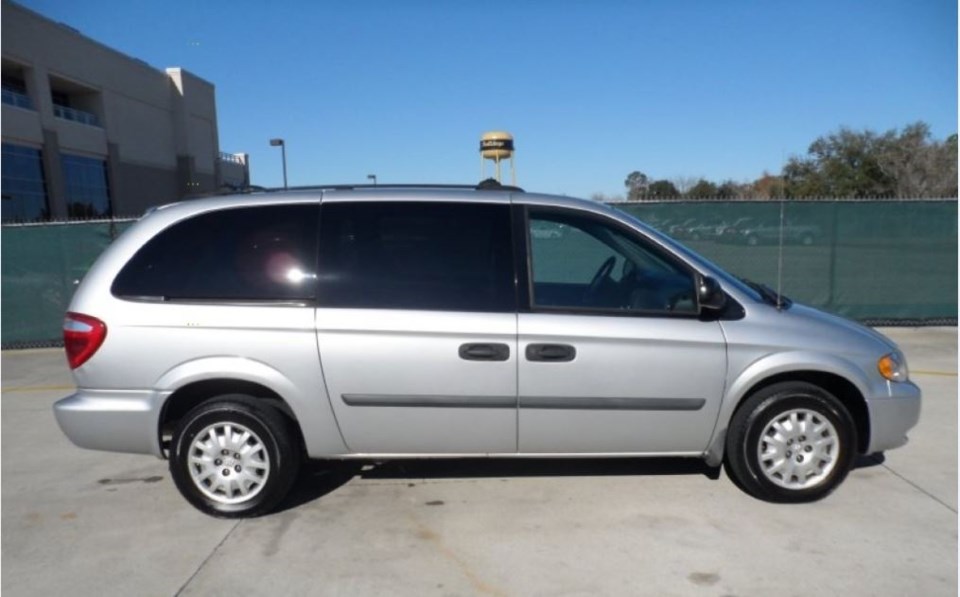 Police believe a grey 2005 Dodge Caravan, like the one pictured, is connected to the double homicide. Photo courtesy VPD

Authorities are also asking anyone with information regarding the killings to call VPD homicide detectives at 604-717-2500 or Crime Stoppers anonymously at 1-800-222-8477.