Nova Stevens plans to hold a massive march in Vancouver to celebrate the emancipation of the last enslaved people in Canada.

She co-organized a march that approximately 6,000 people attended in Vancouver this June, but it won't be her last time doing so.

Model, actress, and spokesperson Nova Stevens says that the Juneteenth march in Vancouver offered a powerful way to speak about racism in Canada, but that the conversation needs to continue.

"I am not in your house. I don't know what conversations your parents or friends are having," Stevens tells Vancouver Is Awesome in a phone call. "We need to continue talking about these issues and defend the people who are not in the room."

June 19, 1865 - Juneteenth - is the day that marks the emancipation of the last remaining enslaved African Americans in the Confederacy. However, slavery was abolished in Canada on Aug. 1, 1834. As such, Stevens hopes to arrange another march on Aug. 1 in Vancouver to celebrate the emancipation of the last enslaved people in Canada, as well as to celebrate the achievements of people of colour.

While only a couple of weeks have passed since the Juneteenth march, Stevens says she's hopeful that people will not treat the Black Lives Matter movement like a trend.

"We can't lose the momentum. It is a racial pandemic. We have to treat this with the same severity that we treat COVID-19." 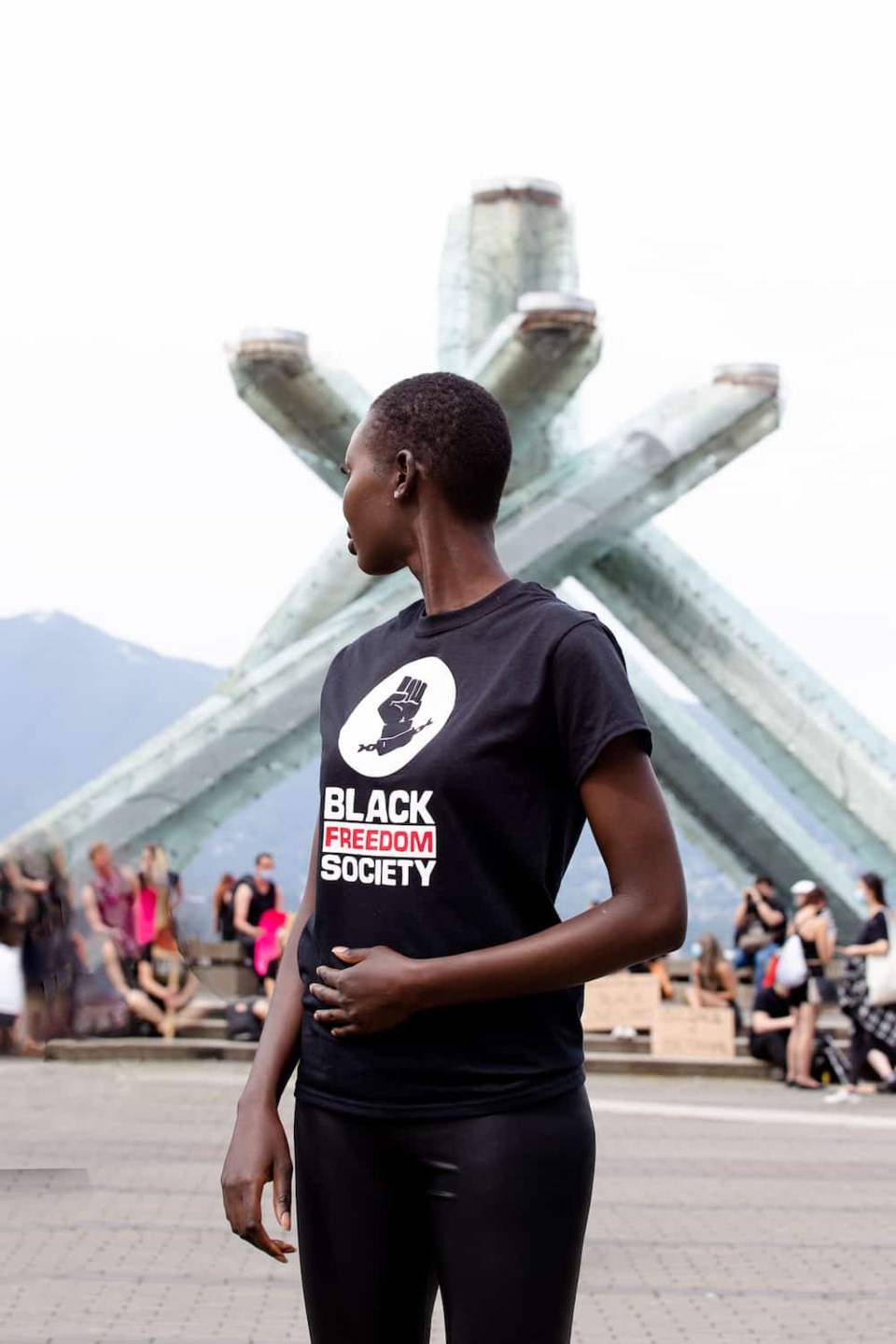 "There are so many umbrellas of slavery - it's not just physical labour, it's systemic," notes Stevens. "We are the generation of change. I believe that."