Seth Rogen's TransLink announcements have been pulled off the system

Metro Vancouver bid farewell to Seth Rogen on the region's transit on Halloween. Now, residents are wondering who, if anyone, will replace the loveable funnyman. 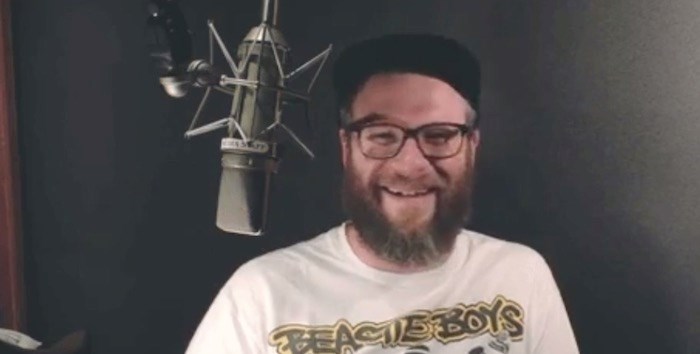 Metro Vancouver bid farewell to Seth Rogen's comedic stylings on TransLink on Halloween. Now, residents are wondering who, if anyone, will replace the loveable funnyman.

Of course, the transit authority hasn't stated whether anyone will replace him, but they may opt to do so in the coming months.

While many people were fans of Rogen's voice, a number of people were less than thrilled about it. Some people found his voice slightly irritating, while others found it obnoxious.

Toronto also used his comedic stylings on their transit system, the TTC, after TransLink began its announcements; however, Rogen's voice was promptly removed from transit a month after they aired.

TransLink chose Rogen after Morgan Freeman's announcements had to be promptly pulled off the system in the wake of sexual harassment charges. In fact, the funnyman volunteered his services to the transit authority, and he's been making the announcements since that time.

Although you can't hear Rogen's voice on transit anymore, TransLink plans to air over a dozen “outtakes” online over the next month.

If you’d like to listen to Seth’s etiquette PSAs, TransLink has posted all of them to its YouTube channel.