The B.C. Human Rights Tribunal has dismissed the complaint of a woman who was allegedly told “inappropriate dad jokes” of a sexual nature at a Burnaby Safeway store.
Cornelia Naylor Jan 7, 2019 2:11 PM

The B.C. Human Rights Tribunal has dismissed the complaint of a woman who was allegedly told “inappropriate dad jokes” of a sexual nature at a Burnaby Safeway store.

Brianne Duke was shopping at the Kensington Square Safeway in North Burnaby in October 2017, when she was approached by an employee who said he had “inappropriate dad jokes” to tell her, according to a Dec. 11 tribunal ruling. 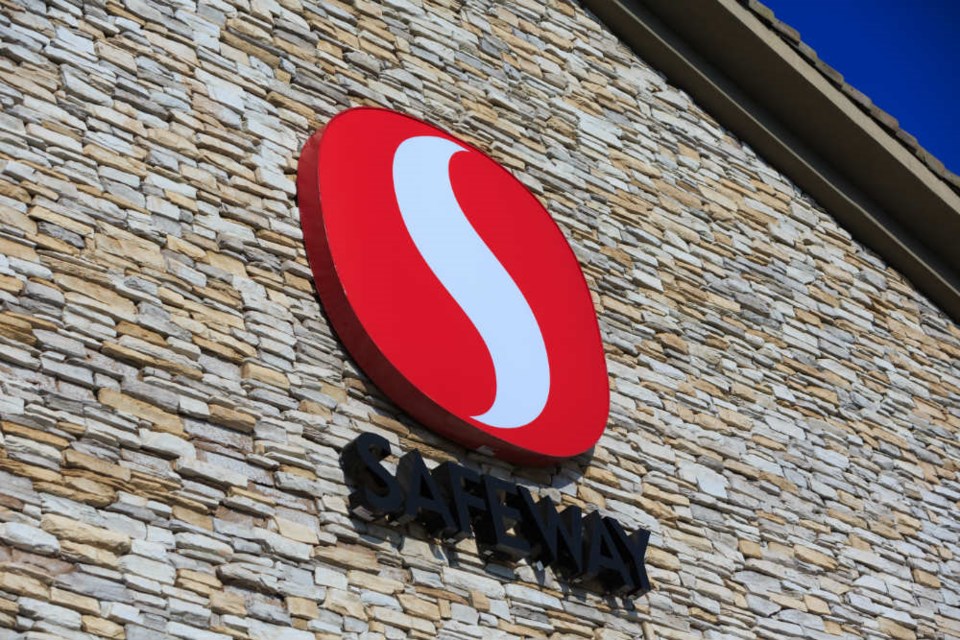 She said the employee had then told her a number of jokes of a sexual nature.

The incident sparked a complaint letter to Sobey’s West Inc., which owns the Safeway store.

The letter called the jokes “inappropriate and unprofessional” and requested a public apology and a $250 gift card.

After getting a description of the culprit, Sobey’s investigated, and one of the employees at the store admitted to the incident but said he had only made one joke of a sexual nature.

“(He) explained that he had been cleaning and straightening the spice aisle at which time he had asked a number of customers and other staff if he could tell them an inappropriate joke, and, if they agreed, he asked ‘What did the prostitute say when they were late for an appointment? I'm cumin,’ referencing the spice cumin that he held up to the individual,” stated the tribunal ruling.

The employee was disciplined, according to the ruling, and Sobey’s sent Duke an email with an apology and an offer to provide a $250 gift card.

After getting the gift card and apology, Duke told Sobey’s she no longer felt comfortable shopping at the store as long as the employee was working there.

She then filed the human rights complaint, alleging the Safeway employee’s behaviour amounted to discrimination on the basis of sex, contrary to the B.C. Human Rights Code.

“She no longer feels she can safely access the store without being sexually harassed,” states the ruling.

The employee’s behaviour may have been sex discrimination, McCreary decided, but Sobey’s appeared to have dealt with Duke’s complaint as soon as possible with a view to resolving the issue.

She noted Duke had called for further measures only after Sobey’s had already acquiesced to her initial requests.

“It does not further the purposes of the code to encourage a complainant to increase what is sought, after they receive what they initially ask for,” McCreary wrote.

A world famous DJ and iconic Vancouver dog just took an adorable trip together
May 22, 2022 2:51 PM

Recall issued Canada-wide for peanut butter due to salmonella concern
May 22, 2022 11:46 AM