Dear Vancouver, the suburbs are awesome too

Bob Kronbauer. Photo Dan Toulgoet After 12 years of running Vancouver Is Awesome while living in this city, as of today, I’m no longer a resident of it. I’m now a daily commuter to our office in Mount Pleasant.
Nov 19, 2019 5:00 PM By: Bob Kronbauer 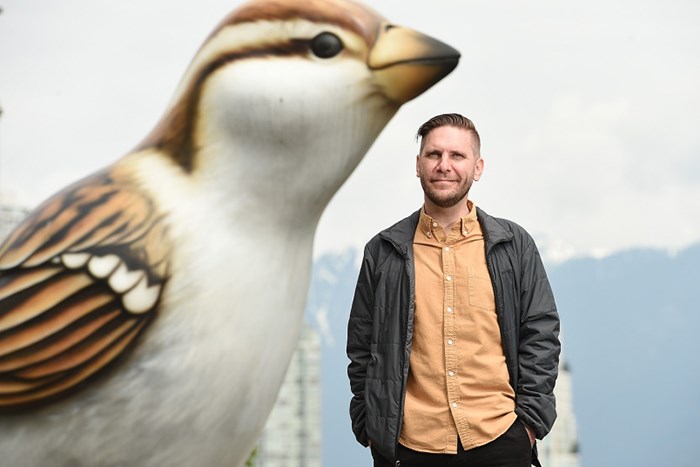 After 12 years of running Vancouver Is Awesome while living in this city, as of today, I’m no longer a resident of it. I’m now a daily commuter to our office in Mount Pleasant.

But this is not one of those “Dear Vancouver” letters.

You know the ones: someone will move away, and instead of going quietly, they’ll pen an opus telling the city that it can effectively go to hell.

Generally made up of equal parts self-pity and self-indulgence, they’re sometimes shared widely on social media and are occasionally even picked up by local news outlets.

The story of my family’s decision to buy affordable property in closer proximity to our relatives, nature and a backyard is unremarkable. It’s the age-old tale of a move to the ‘burbs. The main reason I’m sharing it with you here is that our publication is committed to being transparent with our readers.

I thought you should know.

Over the past two years, my wife, son and I have three times been forced to move out of rental properties within the catchment of our kid’s school in Vancouver. We settled into places that we’d hoped to be living in until he graduated high school but were quickly forced out by landlords moving into or flipping the properties. Three times. The most recent being a "flip" of the suites around ours into Airbnbs, which we didn't want to live with.

Having had enough of the unstable rental market, we didn’t think investing in the city was smart (sorry realtors!), so we wound up looking for and finding property further afield.

Now we live in a city that’s commuting distance from the V.I.A. office.

Living in a bedroom community doesn’t change the fact that I love Vancouver and will continue to celebrate it. I choose to work here, heading up this publication that brings its readers — locals and non-locals alike — closer to the city. I’ll still spend more waking hours here than anywhere else.

And this isn’t “Bob’s Bloggity Adventures In Vancouver.” I’m just the guy who started it, who has institutional knowledge of the place and continues to pull some of the bigger levers.

V.I.A. is a now-grownup lifestyle and news publication with a growing staff of reporters, salespeople, tech folks, designers, accountants and management who also love this place.

I look forward to another 12 years and more with V.I.A., keeping you in the know of the important news going on in your city while also making sure you’re reminded of how great it is.