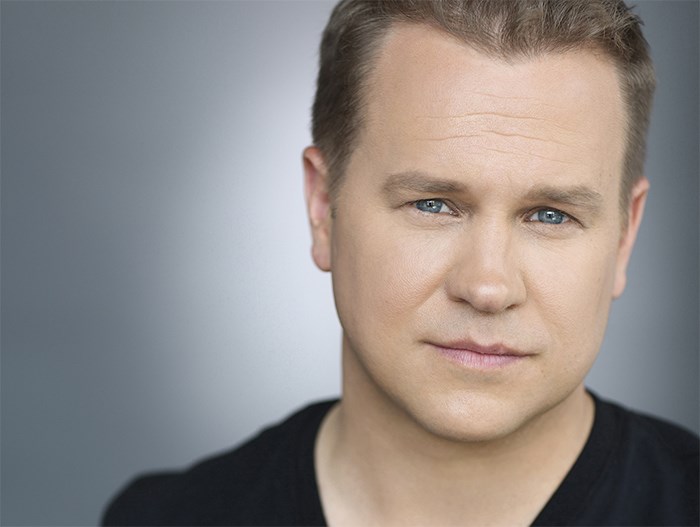 The actor, who is known for his role as Happy the dwarf in the television series "Once Upon a Time," told a news conference today he has never kissed or inappropriately touched any acting student or fan.

He directly addressed four separate allegations, which he said date back to 2009, including one involving inappropriate comments he is alleged to have made.

Coleman, who co-owns an acting school in Vancouver, said the first allegation came out in October 2017 at a town hall meeting held by the Union of B.C. Performers.

He said the union invited people to discuss sexual harassment in the entertainment industry after allegations were made against producer Harvey Weinstein.