Vancouver named one of the Best Cities in the World

Vancouver has been ranked the 8th best city in the world. Heck, yeah!

Condé Nast recently revealed the results of their 2017 Readers' Choice Awards survey, and Vancouver ranked 8th on their list of the Best Cities in the World. 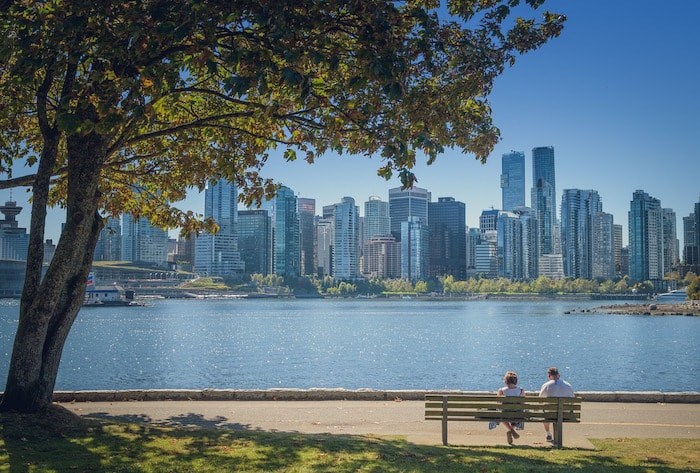 Here's how the travel publication summed up our fair city:

"Seaport Vancouver has a competitive and creative arts scene, rugged natural beauty, and no shortage of things to do. As one of Canada’s most ethnically diverse cities, it’s also one of the country’s best food cities: After you’ve taken a cable car up Grouse Mountain, return to the city for Indian fare at Vij’s, a French bistro experience at Farmer's Apprentice, or tagine at Moroccan-inspired Medina."

Such a nice shout out for our dining scene (with examples perhaps too hastily culled  from a 2016 Vancouver restaurants feature in the publication)--though if you want to split hairs, unless you've come down from Grouse fairly early in the day you'll miss eating at the very popular breakfast/lunch only Medina, and Farmer's Apprentice isn't a "French Bistro," but, hey, they are still great spots.

While those of us who live here may gripe about the cost of housing, the bike lanes, our transit, and every day grievances, visitors still easily fall in love with our vast charms.

Here are the cities that make up the 2017 Best Cities in the World top 10 for large cities: