Vancouver ranked #5 most beautiful city in the world

Vancouver was recently ranked in the top ten most beautiful cities in the world in a recent list compiled by Flight Network. 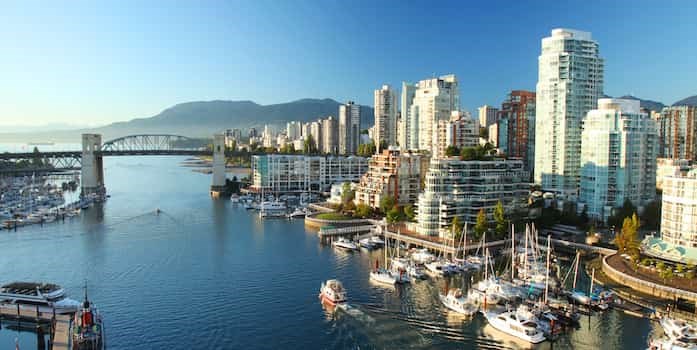 Vancouver was ranked in the top ten most beautiful cities in the world in a recent list compiled by Flight Network.

The Canadian travel agency determined the ranking by asking the opinions of over 1000 travel writers, travel bloggers and travel agencies from all around the globe.

Paris took the top spot, with report authors citing the breathtaking eiffel tower to the iconic works of art in the Louvre. Aside from fascinating monuments, the city is also known for its world-class cuisine and shopping.

New York followed Paris in second, and was noted as, "one of the most recognized cities in the world." From the empire state building to lush Central Park, the Guggenheim museum to Coney Island, there are endless things to do in the city that never sleeps.

London took the third spot on the list, and was highlighted for its rich history as well as its fascinating culture. Big Ben, the London Eye, Buckingham Palace, and Hyde Park were cited as must-see places.

Venice came fourth, with report authors noting that it, "is a colourful (and flavourful) city that is built across 100+ smaller islands." They also note remark that the city has numerous beautiful bridges, delicious food, and public water buses.

Vancouver followed Venice in fifth, and was described as an "amazing place to visit." The report highlights the city's pristine beaches, bustling metropolitan areas, and lush forests, as well as its endless eateries, bars, and art galleries.

Our very own Lindsay William-Ross was quoted by Flight Network saying, “It’s a cliche, for sure, but from the soaring snow-capped mountain tops to the rocky Pacific shores, Vancouver is a breathtaking city – and one I’m so thrilled I can call home.”

Top 20 Most Beautiful Cities in the World