International retailers are selecting Vancouver as their launch pad for North American operations in part because its multicultural mix and culture makes it an ideal testing ground, particularly for companies from the Asia-Pacific region.
Glen Korstrom Jul 13, 2019 7:24 PM 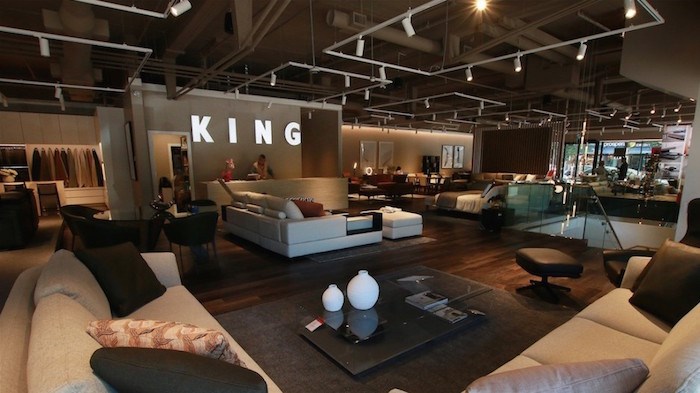 King Living’s new 10,000-square-foot store in the South Granville neighbourhood sold nearly $500,000 worth of products in the first two weeks, the company’s CEO said. Photo by Rob Kruyt/Business In Vancouver 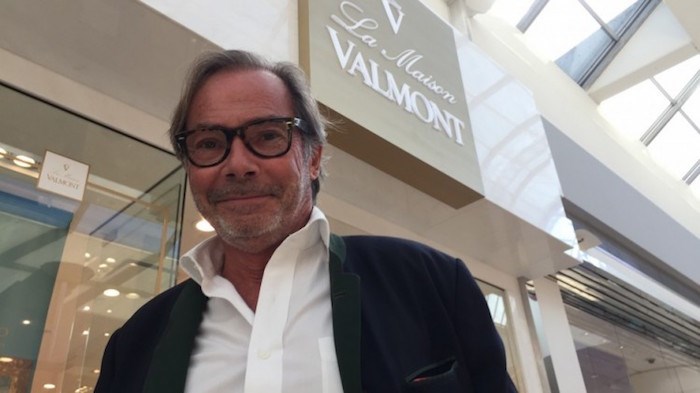 Free events and festivals happening around Vancouver in August
Aug 11, 2022 11:08 AM