While the moon was at its fullest around 1:30 a.m. Sunday night, locals captured awe-inspiring snaps of the luminous heavenly body throughout the weekend.

The November full moon is thought to have derived its funny name because it occurred during the optimal time to trap the furry creatures. In fact, both colonial Americans, as well as the Algonquin tribes, referred to it as such.

“Why the 'Beaver' Moon? This is the time of year when beavers begin to take shelter in their lodges, having laid up sufficient stores of food for the long winter ahead,” reports Farmer’s Almanac.

"During the time of the fur trade in North America, it was also the season to trap beavers for their thick, winter-ready pelts."

While it is commonly known as the Beaver Moon, it was also called the Full Frost Moon by other North American Tribes.

Check out some of the photos captured from around the Lower Mainland this weekend. 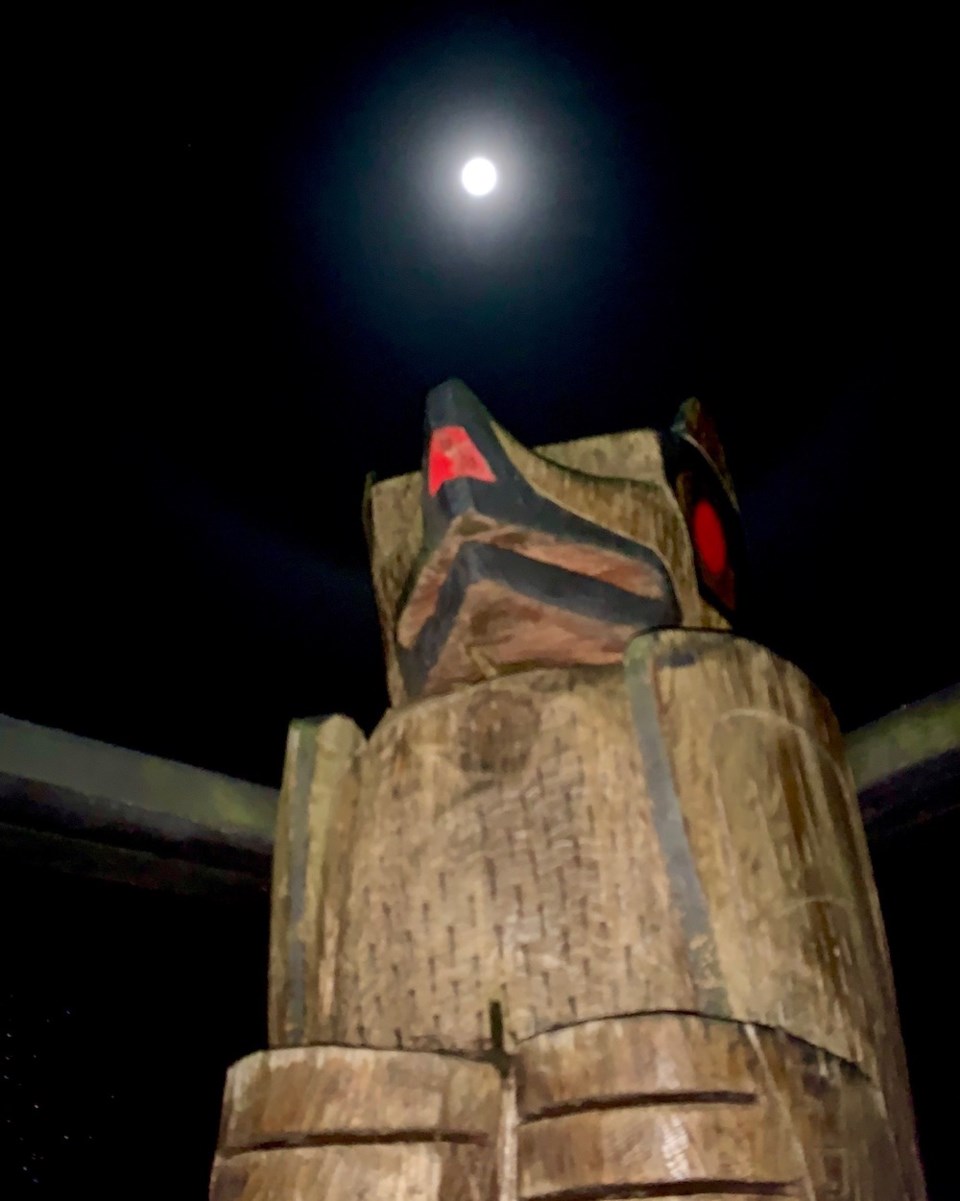 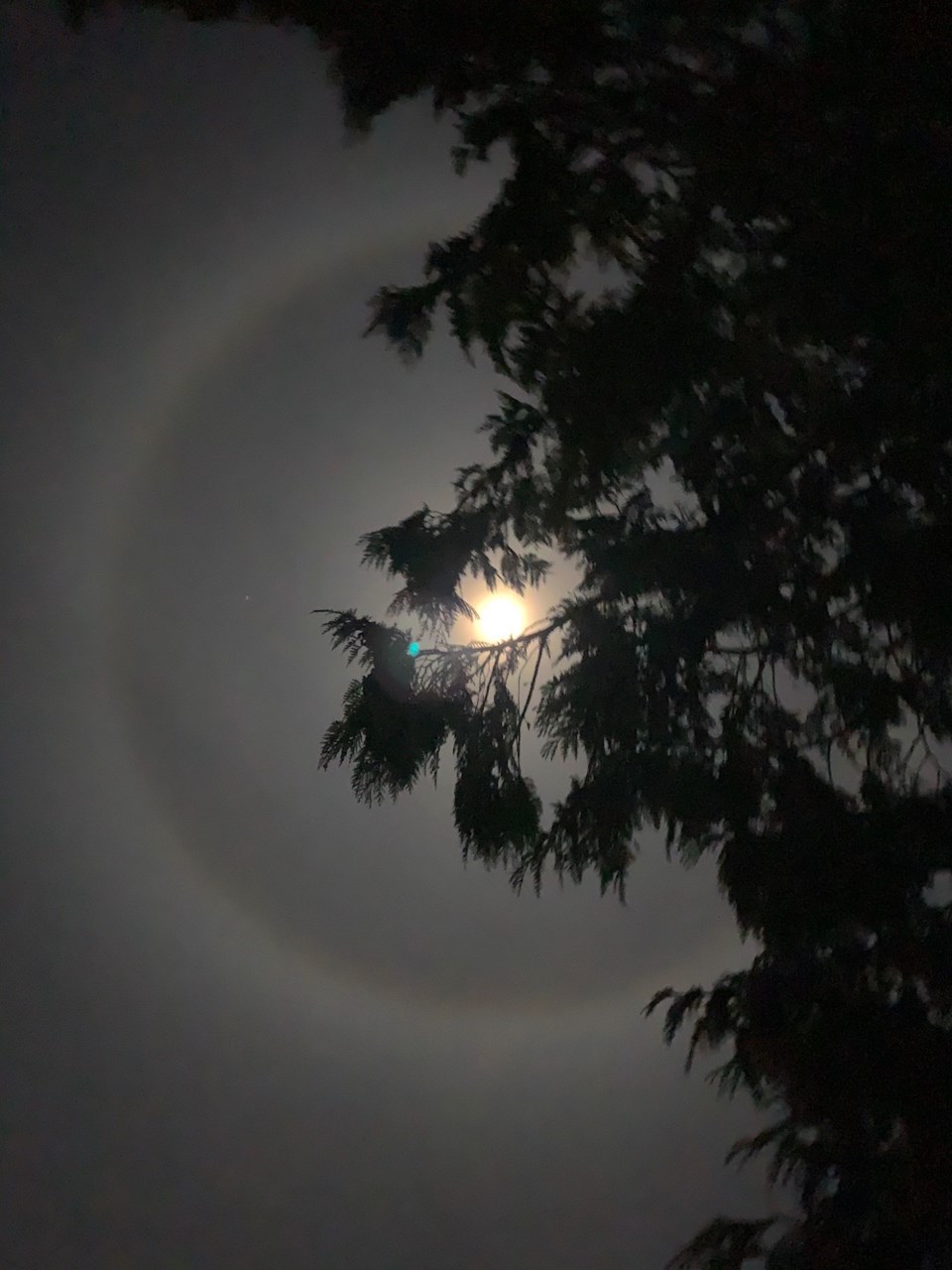 Out #WalkingTheDog - the #moon is very bright tonight. Google says the #FullMoon coming shortly is called a #BeaverMoon or #FrostMoon pic.twitter.com/kgKIb0BX2w

I'm home! It was a long day.
My castle and full moon made me comfortable. pic.twitter.com/vuxUntIj3l

Close to an Eclipse of the Full Moon tomorrow after Midnite pic.twitter.com/VbC2cHiZ5G

With the apartment building covering up the full moon 🌕 the halo becomes even easier to see,

The moon’s winter halo is on full display tonight. Even my iPhone picked it up! pic.twitter.com/bndq7P1Dii

Enjoyed this pre-dawn view of the moon above the Peace Arch. pic.twitter.com/Z6vxt3OwYM

Moon tonight about 6pm, zoomed in, from my balcony. The aura very apparent. It's strange, with naked eye I can see the craters on the surface, but not on camera. pic.twitter.com/hX1Wkc2p2k

Last month, astral observers were privy to two full moons, which made the second full moon a "blue moon."

Last year, September's full moon was a full harvest moon, which takes place in two years out of three. However, since October's first full moon fell closest to the fall equinox this year, it carried the harvest title.

October's second full moon took place on Halloween, which occurs roughly once every 19 years and is a pattern known as the Metonic Cycle. This cycle occurs when the moon returns to exactly the same place in the sky with the same phase, according to Astrocal.