The service says in a statement that special prosecutor Mark Jette has ended his involvement with the case, no report is being forwarded to the Crown and no charges are being laid.

Jette was appointed last December to help Mounties investigate after an unnamed member of council was arrested and then released on conditions.

RCMP confirmed in January that a file was opened on Mayor Bill McKay after council members passed a motion alleging he failed to properly declare gifts and entered into a non-disclosure agreement without council's knowledge.

McKay could not immediately be reached for comment and his office says he is away until next month. 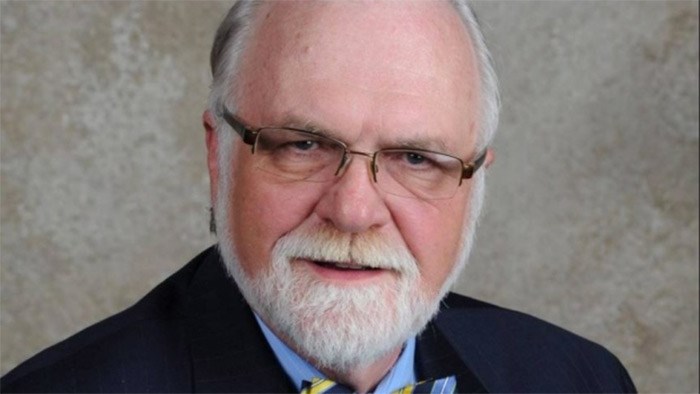 Chilliwack's school board chairman says opinions expressed by a local trustee don't reflect the direction of the board.

Paul McManus says the board will have to determine its next steps following a Facebook post from trustee Barry Neufeld about provincial education policies on lesbian, gay, bisexual, transgender and queer issues.

Neufeld wrote that the sexual orientation and gender identity program was "instigated" by the former B.C. Liberal government to combat bullying.

But he says it has turned into a propaganda weapon.

PARAMEDICS TO GET STANDALONE BARGAINING UNIT

The B.C. government says it is starting a process to create a standalone bargaining unit for a union that represents more than 3,600 paramedics and dispatchers in the province.

The government says the standalone unit would provide members of CUPE Local 873 the opportunity to integrate emergency health services provided by paramedics and dispatchers further into the health-care system.

The Green party welcomed the move, saying its leader Andrew Weaver introduced the First Responder's Act last February and has advocated for the bargaining rights of paramedics and dispatchers ever since.

Officials say there will be a focus on response times, rural and remote staffing and innovative ways of treating patients with non-emergency injuries and illnesses.

The B.C. government says it welcomes a report that concludes hunting is not the greatest threat to grizzly bear populations in the province.

Bellringer’s report says habitat destruction caused by roadbuilding and oil and industry expansion is more of a threat to grizzlies than the hunters who kill about 300 of the bears each year.

The report says it's becoming harder for grizzlies to find food and raise their young, and that leads to more human-bear conflicts.

Police say they are releasing the name of a 28-year-old Surrey man killed in a double shooting in an effort to help identify his associates and his movements prior to his slaying.

Investigators say Nicholas Khabra was found suffering from gunshot wounds Monday and was transported to hospital where he later died.

Police say a female victim also reported being shot soon afterwards and is expected to survive her injuries.

Cpl. Meghan Foster of the Integrated Homicide Investigation Team says the two victims were together at the time of the shooting and it's believed Khabra was targeted.

Vancouver's public library has been certified as a living wage employer, meaning it's committed to paying employees a wage that allows them to meet the basic needs of living in the city.

The certification comes from the Living Wage for Families Campaign.

The library has reclassified its shelver role and expanded its duties, creating the new role of library service assistant.

The new role comes with increased pay and benefits.