Opinion: 'Cancel Culture' is a grift

In the wake of discovering children buried at the site of a former Kamloops Residential School and the terror attack against a Muslim family in London, Ontario, “Cancel Culture” has finally been exposed as a grift in Canada
Jun 8, 2021 12:17 PM By: Mo Amir 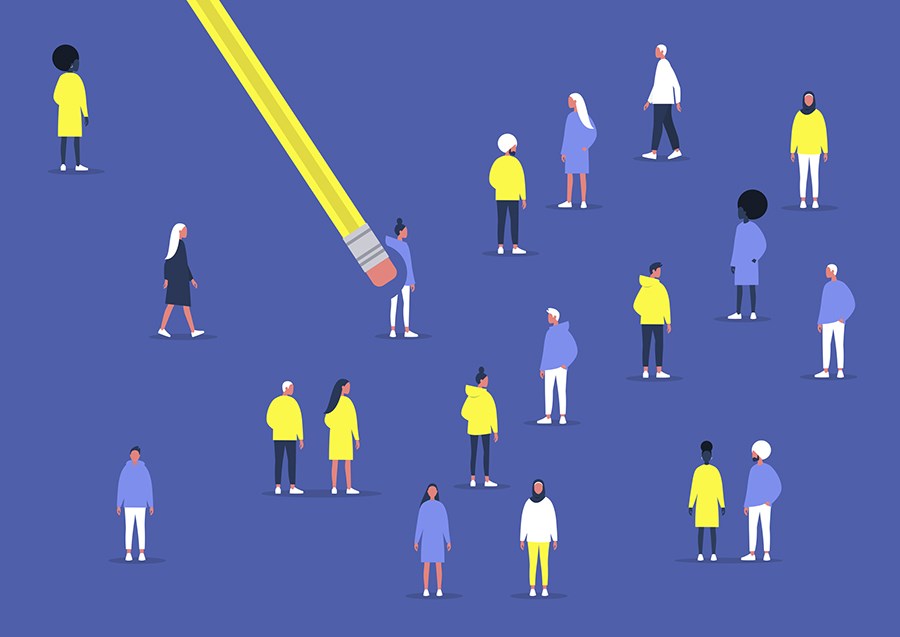 Cancel Culture, is it a thing?Nadia_Bormotova / Getty

Last week, “Cancel Culture” revealed itself as an imaginary moral panic when the front page of The National Post amplified an op-ed by Alberta Premier Jason Kenney.

This editorial decision epitomized a uniquely Canadian form of obtuseness.

After all, the entire country is mourning the lives lost by the evils of Canada’s residential school system — and, on a larger scale, the genocidal realities of Canada’s relationships with Indigenous peoples.

In contrast, the head of Canada’s fourth-most populous province used his profile, in this moment, to argue against the renaming of a Calgary junior high school as a way to resist an all-consuming “Cancel Culture”. To add to this preposterousness, the most visible space in the flagship publication of Canada’s largest newspaper chain platformed this argument, as if it was the country’s most urgent moral concern.

It’s hard to take the supposed “Cancel Culture” seriously when its loudest scaremongers have reduced themselves to defend white-washed Canadian symbolism — be it inanimate objects or the names of places — while the nation mourns actual human rights abuses and deaths.

Also, it’s intellectually dishonest to conflate a nation’s history with who and what is glorified in public spaces. History is a practice of detailing the past to understand the circumstances of the present. It exists in artifacts, media, and our collective consciousness.

No one is burning books. No one is “cancelling” history.

Statues, school names, street names, and other similar honours are choices about what is honoured in public spaces. It’s not history.

It’s reasonable to suggest that past leaders whose deliberate policies resulted in colonial violence, oppression, and genocide should not be blindly honoured in public spaces. Their documented histories — good, bad, and ugly — have plenty of space for critical exploration in museums, books, and academia.

What is unreasonable is to point to the vandalism of an Egerton Ryerson statue as some sort of “woke” crime against humanity, as the country reckons with its actual genocidal reality.

Sadly, the terroristic murder of a Muslim family in London, Ontario on Monday further highlights the hysteria of the privileged “Cancel Culture” doom merchants.

People in this country are discriminated against, harassed, assaulted, and yes, murdered for their faith, ancestral nationality, race, culture, sexual orientation, or gender identity. They are the ones who face “cancellation” in the form of systemic and cultural injustice.

Of course, this does not dismiss the opportunity, freedom, and refuge which this land has offered many of us.

“Cancel Culture” is a false narrative pushed by politicians, pundits, and pop-culture intelligentsia. They weaponize large platforms — the same platforms they claim are at risk — to harbinger an insatiable Bogeyman of “political correctness” as if it is out to get you. (It’s not.)

The reality is that if you, as a private citizen, are going to yell “FHRITP” on live television or post bigoted views online, people — including your employer, probably — may not want to associate with you.

The high-profile Chicken Littles of “Cancel Culture”, meanwhile, want to deflect from being held accountable by actual criticism. So they drum up fear, mobilize people who don’t necessarily agree with them on the actual issues, and, usually, cash in on the illusion. Often, they maintain their platforms or similarly profit from alternative avenues.

This is the grift of “Cancel Culture”: Less an existential threat, it’s a contrived fable for the self-preservation of hackneyed elites.

The grifters exposed it as such this week by overplaying their hand and revealing their true priorities.