Metro Vancouver's Cineplex movie theatres won't require you to wear a mask. Should they? 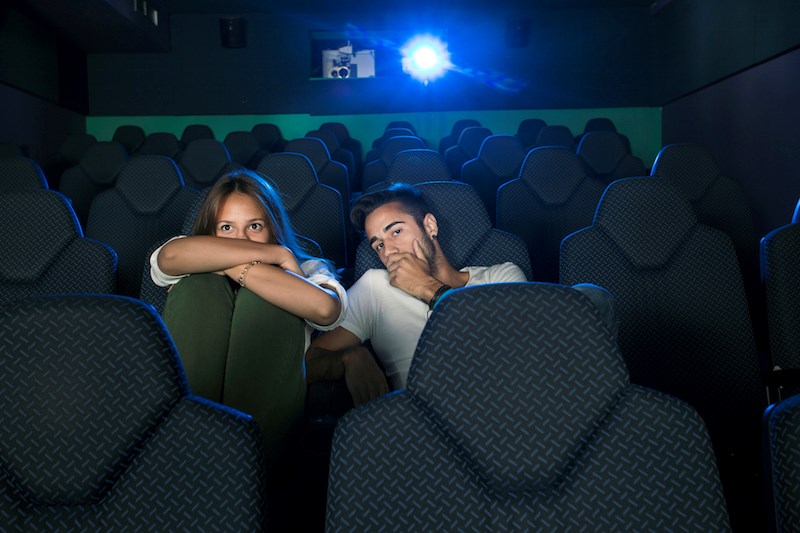 Cineplex Inc. – which operates several theatres in Metro Vancouver - says it's sticking with COVID-19 safety policies that leave it up to moviegoers to decide if they wear a face mask inside their theatres.

Is this the right way to go?

Grocery stores like Whole Foods and T&T have made wearing masks mandatory and people in theatres will have similar contact.

The country's largest movie exhibitor confirmed on Friday that despite a mandatory face mask policy being introduced at a number of major U.S. theatre chains, it intended to stick with guidance from Canadian health authorities on masks.

The decision comes after a sudden reversal south of the border where the head of AMC Theatres confirmed that masks were optional, saying a mandatory enforcement risked being "political."

Adam Aron, chief executive of AMC Entertainment Holdings, told Hollywood trade publication Variety in an interview that its leaders "thought it might be counterproductive if we forced mask wearing on those people who believe strongly that it is not necessary."

By midday on Friday, AMC had changed its mind, saying masks would be mandatory.

Cineplex representative Sarah Van Lange says despite the move south of the border, she didn't anticipate any changes in Canada.

She outlined a number of safety measures Cineplex will have in place when it reopens, including that its employees are required to wear masks and personal protective equipment, but left it up to customers to decide for themselves whether they donned a mask.

It will be interesting to see how seat configurations will be. Will anyone want to see in front or behind other movie goers? I don’t think I would.

But what happens if you buy a ticket and you don’t like the seating situation? I understand that movie goers will be able to pick out seats at most screenings, but what if someone books at seat after you have and you're not happy with the distance?