Homophobic Burnaby candidate turfed from the Conservative Party of Canada 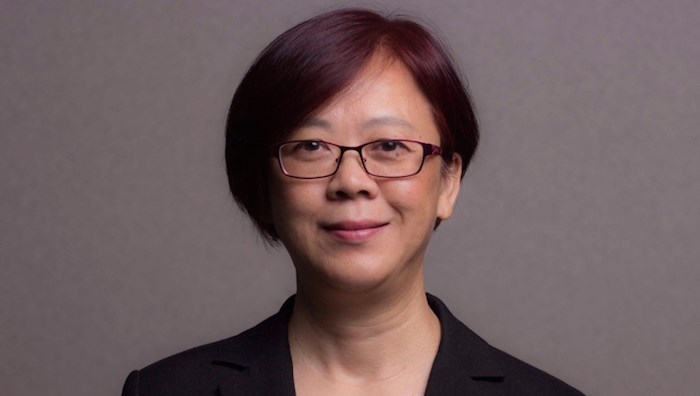 The Conservative Party of Canada has officially turfed Heather Leung, the homophobic candidate they had endorsed for the riding of Burnaby North-Seymour.

In a statement released this evening they noted that "Heather Leung is no longer representing the Conservative Party of Canada in the riding of Burnaby North-Seymour."

They went on to say that "Recent media reports have brought to light offensive comments made by Ms. Leung saying ‘homosexuals recruit’ children and describing the sexual orientation of the LGBTQ community as ‘perverted.’"

And, finally, "There is no tolerance in the Conservative Party for those types of offensive comments."

While Andrew Scheer previously said that he would forgive candidates for their misgivings on social media this seemed to be a bridge too far.

Earlier today we published THIS COLUMN entitled Homosexuals are not “recruiting” your kids, but the Conservative candidate for Burnaby thinks they are.

In it I went beyond calling this candidate "controversial" and told our readers that she's homophobic.

It's homophobia that Heather Leung suffers from.

Let's call it that.

This is vancouver's Stupidest Politics Column. Read the archive HERE.