Opinion: The 2022 Vancouver civic election could be the ugliest ever

We're already seeing "the first wave of knives in what is sure to be the bloodiest civic election in Vancouver history (metaphorically speaking)"
Apr 7, 2021 1:39 PM By: George Affleck 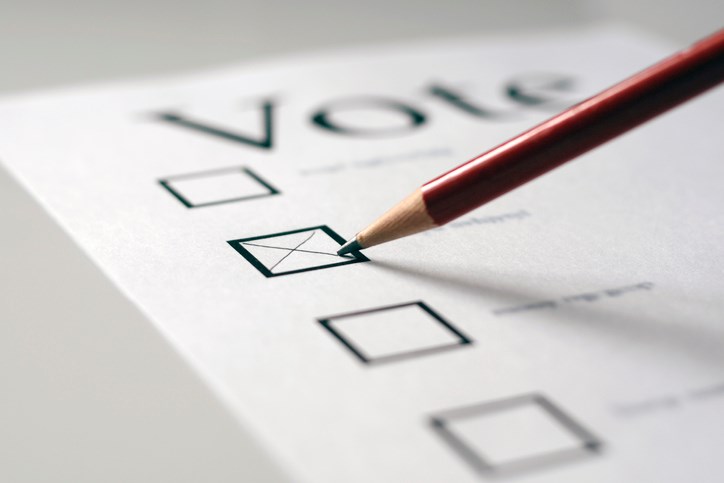 The next civic election in Vancouver is 18 months away, but things are already getting heated. Photo: Getty Images

There’s a saying that politics is a blood sport. And while in most modern democracies blood is seldom spilled, the metaphor came to mind this week in Vancouver politics.

When John Coupar announced that he had been “chosen” by the NPA board as their mayoral candidate, the only people NOT surprised were Coupar and the board.

The announcement appeared to come out of nowhere -- and a remarkable 18 months before the next civic election. But with two candidates having already declared their intention to run for Mayor of Vancouver and at least four others rumoured to be considering the idea, Coupar and the current management of the NPA seem to have made a calculation that they need to wipe out the competition early and ruthlessly.

Many will argue, including myself, that an open leadership contest would have created buzz for the NPA -- not to mention giving party members their say. It could have addressed the significant anger currently directed at the board and some of the members regarding their past statements and actions.

But an open process could have also divided the already uneven caucus and led to more bad press. A recent release by three of the four members of the NPA Council caucus denouncing the decision to appoint Coupar proves that point, and how splintered the caucus is, and how it is likely Coupar and board knew that ever getting them all on the “Coupar for Mayor” team would be unlikely. Melissa De Genova’s name was not one of the four to sign the release so it appears she already joined the Coupar mayoral train.

With their decision, Coupar and the board have both ostracized and outed his caucus naysayers, which makes it easier not to have them as part of the NPA team in 2022, and made it clear to failed candidates like Ken Sim that this time the NPA is not messing around. Coupar’s sending a message that he should be the only centre-right candidate to focus on in order to beat the current leftist mayor, Kennedy Stewart.

Nothing else matters. It’s just noise.

And while leftists like Stewart crack jokes at the NPA’s expense or criticize its lack of a selection process, you can bet they are worried. The machine behind the successful ten-year mayoral run of Gregor Robertson knows how effective the cutthroat world of politics can be. After all, the Vision crew wrote the book on it in Vancouver.

The left knows that if Coupar can stamp out his competition on the right, raise a lot of money, and put together a solid team of running mates, then he can win it all.

Of course, other political truisms come to mind. One specifically — if a week is a lifetime in politics, then 18 months is an eternity. Anything could happen.

But when you see left-wing politicians like the current mayor and his Council allies attacking Coupar, know that those are just the first wave of knives in what is sure to be the bloodiest civic election in Vancouver history (metaphorically speaking) ... and that in the political arena, nice guys often finish last.