Opinion: The end of tent cities should result in a second term for Mayor Kennedy Stewart

With so much criticism against Mayor Kennedy Stewart focused on his handling of Strathcona Park, the end of homeless encampments in Vancouver should guarantee his re-election.
Apr 7, 2021 1:25 PM By: Mo Amir 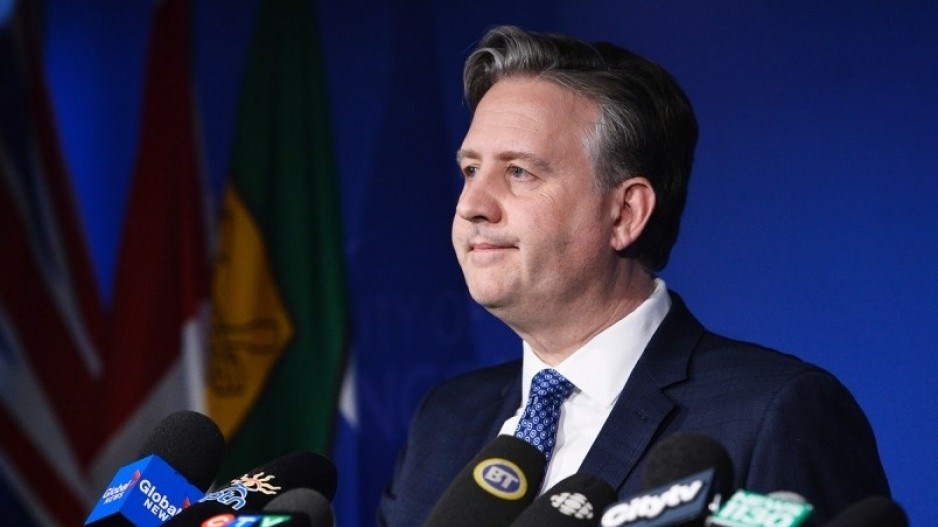 Will the recent actions to re-house occupants of Strathcona Park's tent city be what gets Kennedy Stewart re-elected as Vancouver mayor in 2022? Photo by Jennifer Gauthier

“I don’t know what I could have done differently,” says Vancouver Mayor Kennedy Stewart on Episode #118 of This is VANCOLOUR.

Vancouver City Councillors — past and present — have long criticized Stewart for “doing nothing” on the city’s persistent challenges with homeless encampments.

After all, it’s easy to blame the mayor.

But the impending decampment of Strathcona Park at the end of April and the provincial government’s formalized commitment to prevent future tent cities in Vancouver may change that narrative.

Homelessness in Vancouver is a culmination of policy decisions from federal, provincial, and municipal governments, compounded over decades.

As The Vancouver Sun’s Dan Fumano notes, many wealthy cities around the world have entrenched issues with homelessness, linked to structural inequality.

The COVID-19 pandemic exacerbated homelessness in Vancouver. Stewart estimates that 1000 to 1500 people were driven out of housing due to reduced shelter capacity and restrictions on guests in single-room occupancy hotels. Decades of underinvestment in social housing left Vancouver underprepared for accelerated growth in the homeless population in 2020.

The challenge is structural. It requires a systemic approach, involving several levels of government.

To his own admission, Stewart’s biggest shortcoming on Strathcona Park may have been his ability to communicate the issues to the public.

“I didn’t really feel like people wanted to hear it at that point. They just wanted action.”

Contrary to his critics, however, Mayor Stewart did do something.

“I’ve, so far in my mandate, secured over half a billion dollars in housing investments from senior governments. That’s never happened.”

It’s a staggering financial representation of systemic political will that the Mayor has delivered to Vancouver.

Stewart is confident that the residents of the Strathcona Park encampment will be housed by the end of the month, as promised by BC Housing.

“We are securing the housing, we are getting the wraparound services in place, we’re making the agreements with the non-profit associations… We’re all walking in lockstep.”

After that deadline, the larger challenge is the prevention of future tent cities.

This week, the B.C. Government, City of Vancouver, and Vancouver Park Board signed a memorandum of understanding (MOU) that “further solidifies that commitment” to end the Strathcona Park encampment and formalizes an agreement to prevent future homeless encampments.

The MOU clarifies the roles and responsibilities of the Province, City, and Park Board: The provincial government will fund temporary and permanent housing for the homeless; the municipal government will enforce its bylaws against around-the-clock camping.

If the MOU is successful in its mandate, Stewart can take credit for significant progress on tackling homelessness in Vancouver.

Stewart will have also delivered his promise on his terms, not the hasty court injunctions recommended by his opponents who would have cleared parks but either criminalized the homeless population or left them with nowhere suitable to sleep at night.

“These are people. They have constitutional rights. You can’t just round people up and put them in refugee camps or one of those Texas-border US camps. There was a lot of that kind of pressure coming which really turns my stomach.”

Surely, after all the criticism he faced, this type of major policy action — the end of tent cities in Vancouver — will reward Stewart with re-election.

Of course, this all assumes that the partnership with senior levels of government is, indeed, successful.

If it isn’t, then the Mayor will still be right: It’s unclear what he could have done differently.