Taking a page from Rob Ford and Trump's playbook is an interesting strategy
Apr 13, 2020 12:23 PM By: Bob Kronbauer 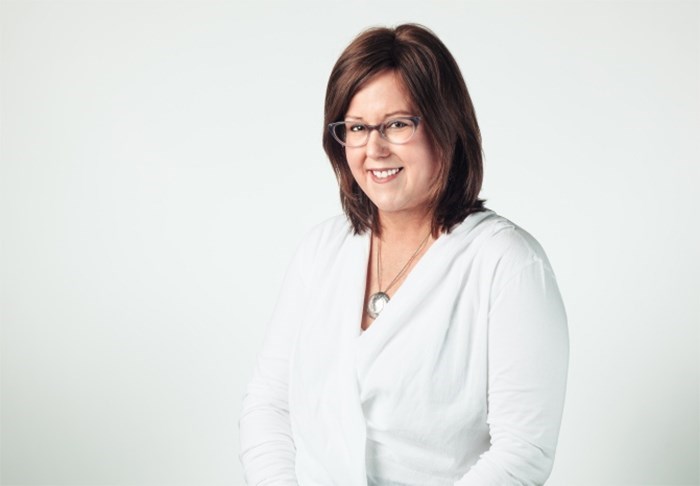 Nearly a year and a half ago I wrote a column about how former Vancouver School Board trustee Patti Bacchus randomly decided to bully me.

Since that time I've been bracing for when she might do it again, unprovoked just like the last time.

In case you've managed to block the memory of her tenure in municipal politics from your mind like I've desperately tried to do, Bacchus served three terms under the banner of Vision Vancouver.

It was revealed in multiple investigations (one conducted by WorkSafe B.C.) that she was involved in bullying of School Board staff leading up to her firing.

Over the years Bacchus has maintained some level of relevance by standing atop a political soap box on Twitter with a following of 12,000 people, and writing a regular column for the Georgia Straight. One of her most recent pieces is a 2,200-word opus where she attempts to rewrite the facts surrounding her role as a bully on the school board. Four years later.

After she bullied me in 2018 I wrote about what she had done, I blocked her online, then hoped I might never have to see or hear from her again.

When you block someone on Twitter they're no longer able to see your posts, retweet them or interact with you when they're logged in to their account. A classic bully move is for abusers to log out and view your posts anyway, capture screengrabs of them, then share those images while disparaging you.

That's exactly what Bacchus did last week after I announced that we launched a free weekly newspaper which is temporarily taking the place of our sister publication the Vancouver Courier until they're able to come back and resume publishing.

I found out about her public post from an elected official (who shall remain nameless) and a few others who saw it and reached out to me.

In her tweet embedded below (heaven help me if she deletes it and I ironically have to screengrab it), she dragged me out in front of her followers to let them know that we are "not journalism", that we're no substitute for the Courier, and to "Stop please".

Nope. Not journalism and no substitute for @VanCourierNews. Stop please. pic.twitter.com/1j8efdfFBX

Bullying antics aside, saying that we're "not journalism" is obviously not true.

Every single one of the respected journalism professionals who work with and for us should be offended by it.

Specifically, our award-winning team of investigative reporters which includes the likes of Jeremy Hainsworth, Mike Howell and Graeme Wood. Our Vice President Kirk Lapointe who once worked as the ombudsperson watching over the CBC's journalistic practices nationally. Our Managing Editor Lindsay William-Ross who was once Editor-In-Chief of the LAist. And our reporter Elana Shepert who won Glacier Media's Newsroom Employee of the Year award for 2020 among a field of hundreds of Canadian journalists. The list goes on.

It would seem to me that Bacchus simply wants people to believe that we're "not journalism" because she doesn't like the truths that we publish about her.

Sources tell me she's gearing up for another run for office, this time in the next provincial election, so it would certainly serve her political interests if her repeated bullying resulted in us choosing to simply ignore her. She'd surely benefit if we never wrote about her awful, tormenting shenanigans again.

But that's not going to happen.

Our work has never been more important, and we're all working overtime to keep people informed about what's going on during the COVID-19 pandemic, and keep people connected to their city. We're also working to expose bad actors in our community, to the benefit of it.

That's what journalism does.

My promise to you is that V.I.A. will keep an eye on those in positions of power, and we will continue to publish stories written by journalists as well as opinion columns like these ones that I write, holding people accountable. We'll also remind you of awesome stuff happening here.

We'll do this regardless of any of the manners in which our subjects choose to push back against us.

Especially bullying. If there's one thing we could all use less of right now, it's that.