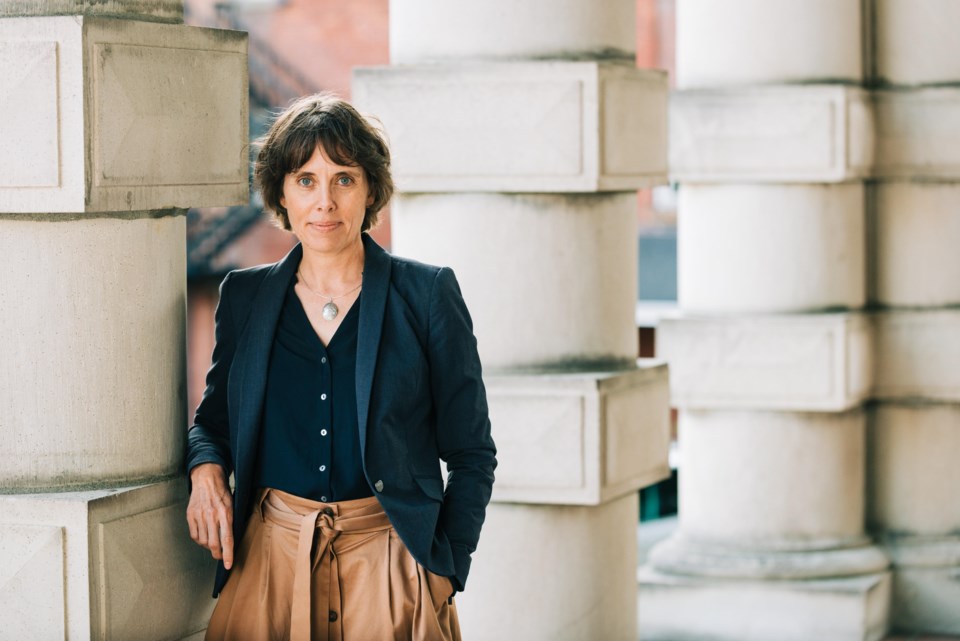 The new BC Green Party leader is worried about what British Columbia's snap election means for diverse representation.

Upon winning the BC Greens' leadership last Monday, Sonia Furstenau expressed her opposition to an early election, primarily for public health concerns.
To her dismay, Premier John Horgan announced an October 24 election, with Dr. Bonnie Henry's assurance that an election can be held safely,

On the latest episode of This is VANCOLOUR, Furstenau adds that the sudden notice of the election will result in less diverse candidates.

“What snap elections do generally is that they diminish, for all parties, the capacity to have more diverse candidates because in a snap election situation, it is much harder for a woman of colour or for a young person… The people that can [run for office with little notice] typically are what we have way too many of in the B.C. Legislature already, which are white men of a certain age.”

The BC NDP are on the verge of violating their own equity rules that require a candidate to be from an equity-seeking group if an MLA who is a white male over the age of forty does not seek re-election. After Doug Donaldson, MLA for Stikine, announced that he would not run again, former NDP MP Nathan Cullen declared his plan to seek that riding’s BC NDP nomination, despite not satisfying the party’s equity rules.

NDP President, Craig Keating, stated that the equity mandate is not binding if candidate searches do not produce vetted candidates from equity-seeking groups.

“What we lose in a moment like this — we lose it in all the parties — is that capacity for us to do what we all need to right now, which is to put up diverse candidates.”

Furstenau says that diverse candidates bring different perspectives to the Legislature to “make decisions that serve everybody, not just the decisions that have been typically made which serve too small of a group of people.”

She points to B.C. Minister of Advanced Education Melanie Mark whose commitment to trades represents, as Furstenau claims, how Mark “has seen in her community and other Indigenous communities that trades programs change people’s lives”.

Furstenau further acknowledges Minister of State for Child Care Katrina Chen for recognizing the urgency of child care programs because Chen “understands what that’s like right now, in real time” being a mother with a young child herself.

Granted, Furstenau has only been party leader for a week, but her commitment to diversity lacks a tangible equity mandate for the BC Greens. Historically, the party’s candidates were dominated by white men. In 2017, nearly 70 per cent of BC Green candidates were men and about 90 per cent were white. She contends that the early election makes her commitment harder to fulfill.

“We’re leaning into it. We won’t achieve the goal that we want to achieve... It just is that much more challenging. But, I also look at the bigger parties and at the NDP, that they’re willing to squander their own policies at a moment like this is an indication of how snap elections… undermine the goals that we’re all trying to achieve.”

Ultimately, however, voters will decide if B.C.'s political parties are truly trying to achieve candidate diversity this election or if it is just politics as usual.

Longtime NDP MLA Shane Simpson not seeking re-election
Sep 4, 2020 2:46 PM
Comments
We welcome your feedback and encourage you to share your thoughts. We ask that you be respectful of others and their points of view, refrain from personal attacks and stay on topic. To learn about our commenting policies and how we moderate, please read our Community Guidelines.