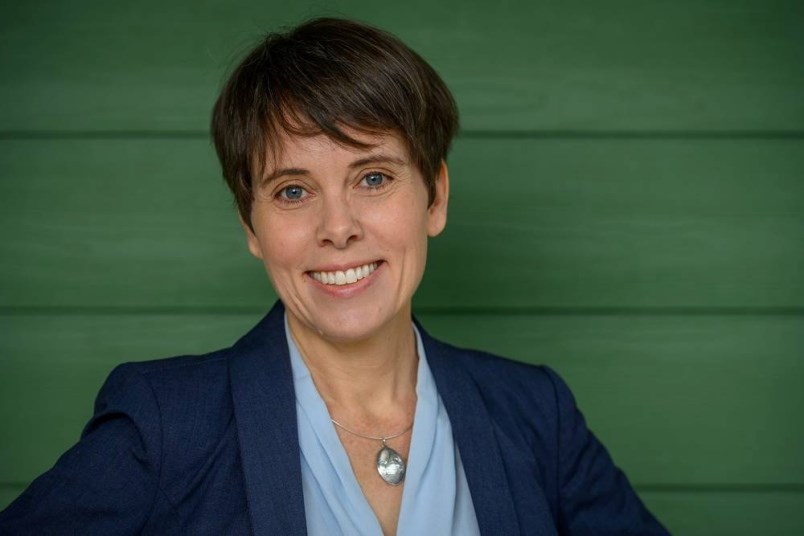 Sonia Furstenau is the new leader of the British Columbia Green Party. THE CANADIAN PRESS/HO-Laura Colpitts

B.C. Premier John Horgan continued to evade questions Monday on whether he plans to call a snap election this month.

The premier has been peppered with election questions over the past few weeks. The fixed election date is 13 months away.

“We’ve always been ready for an election campaign and I’m going to keep working until that time arrives,” Horgan said when asked if he was comfortable with a fall election.

“We are a minority government, we have been for the past 3 1/4 years and we’ve been preparing for the eventuality of an election since Day One and I expect all other political parties will be doing that as well.”

The premier has recently discounted the relevance of the power-sharing confidence and supply agreement that he signed with the Green Party following the 2017 election to join forces and defeat the minority Liberals. The agreement commits the NDP in several ways to avoid an early election call.

On Monday Horgan reiterated the idea that much has changed since the agreement was signed.

“We did not think that a global pandemic was something we would have to consider,” he said. “The situation today is not the situation last year, or, certainly, not 2017. I have to look at the inputs I get every day, the briefings I get from professional public servants, from the business community, from organized labour, from not-for-profits, all of the component parts of B.C.”

MLA Sonia Furstenau, who won the B.C. Green Party leadership on Monday, said now isn’t the time for Horgan to take steps to dissolve the house.

“To John Horgan, I say you have a responsibility to govern, not play politics,” said Furstenau, one of two Green MLAs.

B.C. should be fighting the COVID-19 pandemic and the illicit opioid overdose crisis, not considering an election because it may benefit Horgan’s New Democrats, Furstenau added.

A fall election would be “completely irresponsible,” she said.