OPINION: Mayor encourages residents to "Take your heads out of your rectum" and socially distance 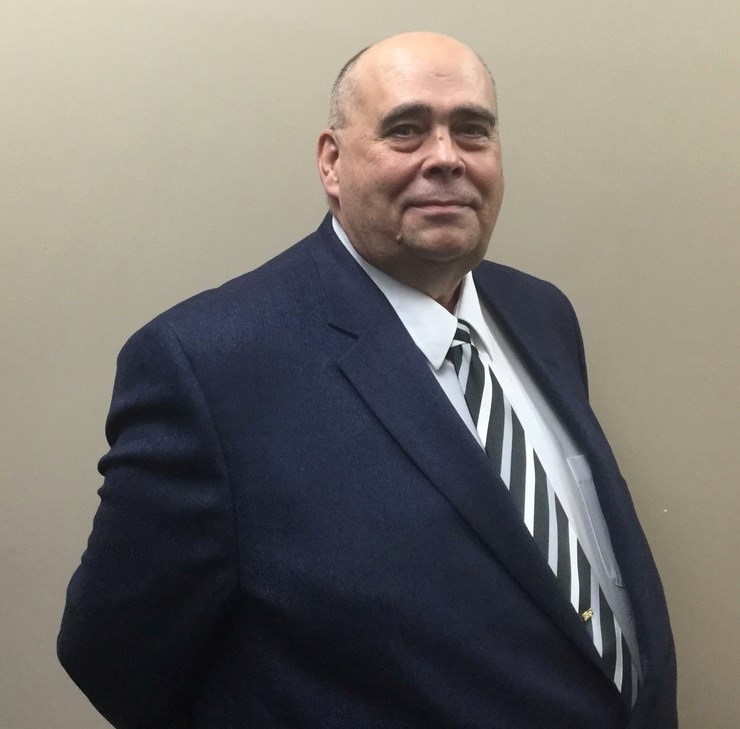 The mayor of Thorsby, Alberta (population 985) is drawing attention after penning a note that ran in their local newspaper, encouraging people to "Take your heads out of your rectum and think about what you are doing."

His name is Rod Raymond, and he's upset about the way people in his town are acting when it comes to social distancing. He doesn't think they're doing a good enough job of it.

In his letter which took up the entire front page of the community newspaper, the Thorsby Target, he notes that people should still do their shopping locally, as "It is beneficial to our merchants to have the increased sales."

He wants people to, of course, "keep 6 feet (2 meters) away from everyone (social distancing) for the foreseeable future. It is the easiest way to reduce the spread."

He goes on to call out two "pin heads" in the community, for what he saw as their lack of care in the isolation department.

Why he chose to capitalize only one version of "Pin Head" in his letter is unclear.

What is clear is that this type of tough talk is becoming a bit of a trend in North America. Last week a mayor in smalltown Walton, Kentucky caught our attention by starting his address to residents who weren't self isolating with "Listen up dips**ts..."

We'll see who's next.

Hat tip to Kendra Slugoski at Global for finding Rod.