Suzuki appeared with Stephen Lewis at the first stop of their Climate First Tour in Toronto and they'll make a stop in Vancouver Friday, Sept. 20.
Sep 18, 2019 1:01 PM By: Elana Shepert

David Suzuki has an important message for Canadians: act now.

According to the iconic Canadian environmental activist, time is running out to prevent the most frightening aspects of climate change. As such, he's sounding the alarm before the upcoming federal election, and urging voters to make climate their number one priority at the polls.

Suzuki appeared with Stephen Lewis at the first stop of their Climate First Tour in Toronto on Saturday, and they'll make a stop in Vancouver this Friday, Sept. 20. The tour offers guests a chance to hear about climate change from two elders who have spent a lifetime advocating for the environment and social change.

Following the Vancouver stop, the pair will make stops in three other Canadian cities: Halifax, Montreal, and Winnipeg.

Vancouver Is Awesome spoke to Suzuki about the tour, as well as what people can do to help fight the war against climate change.

"People need to tell politicians to make climate the number one issue," he underscores. "And more young people have to turn out to keep the message going."

Suzuki adds that climate change has been discussed for many years, but that there hasn't been enough urgency. In fact, Canada held an international conference on climate change in Toronto in 1988 to address concerns about global climate issues.

According to the University of Prince Edward Island, the 1988 conference's first global proposal for a reduction in the emission of carbon dioxide was for "20% below 1988 levels by 2005." Suzuki points out that we would have saved hundreds of thousands in healthcare, if not more, as well as prevented a great deal of environmental damage, if the initial goals would have been met. Further, it would have meant that we wouldn't be faced with such a difficult, impending problem.

Now, scientists state that the world has only 11 years to cut greenhouse gas emissions in half and avoid the most frightening aspects of climate change.

Suzuki notes that when Japan attacked Pearl Harbour, people didn't debate about whether the situation was an emergency. Instead, they came together to fight the war.

"We are in a climate emergency - in a war - everyone needs to come together."

He adds that fossil fuel exploration must cease, and that the government needs to stop subsidizing the fossil fuels industry. Currently, the fossil fuel industry receives over a jaw-dropping $1 billion in subsidizes in Canada.

And while Suzuki emphasizes the colossal challenge ahead, he says that there are a number of things people do to join the fight. He says that climate shouldn't be political issue, and that meeting the crisis demands "unity of purpose, effort and support." As a result, everyone should do what they can to reduce emissions, as well as show their solidarity at the polls. 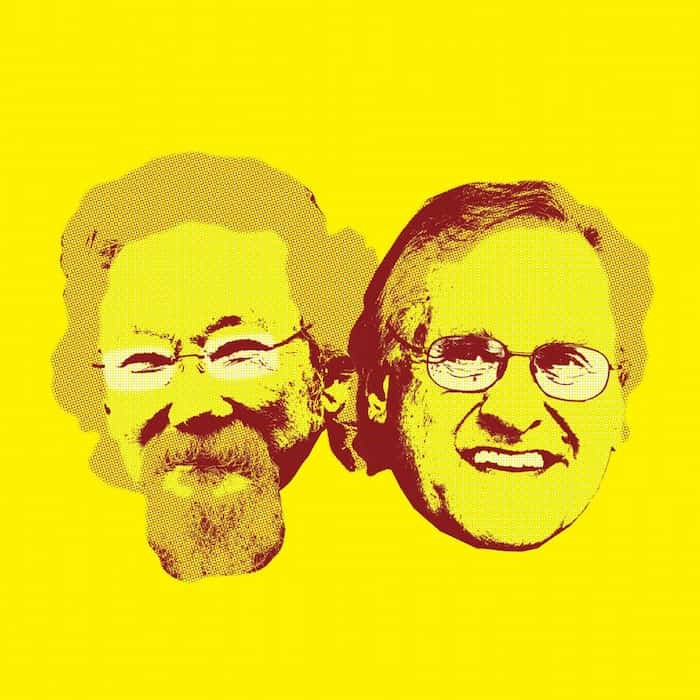