The B.C. government is taking steps to ease overcrowding at some of the province's most popular parks
Jul 22, 2020 2:06 PM By: Castanet 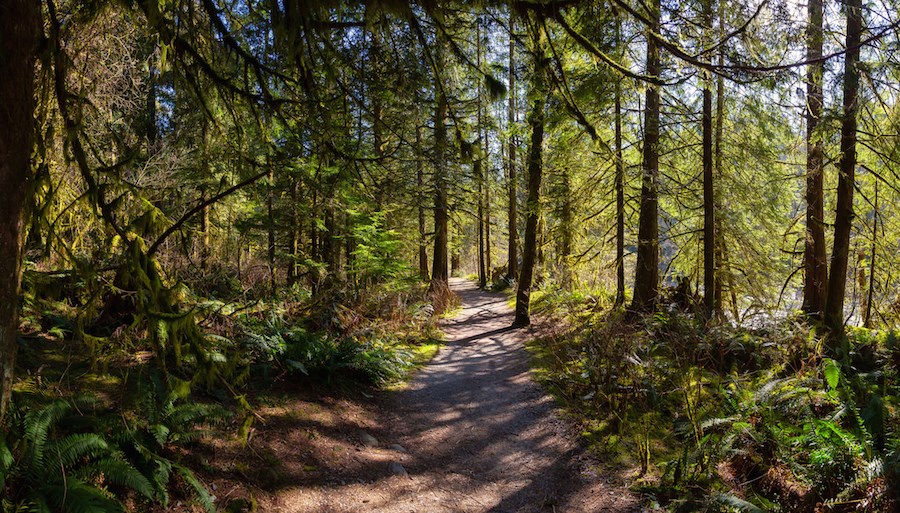 The B.C. government is taking steps to ease overcrowding at some of the province's most popular parks.

In a news release the government says it wants people stay active and safe in six of B.C.'s most popular provincial parks, so they are introducing a new, free day-use pass pilot program.

"People in B.C. love the outdoors, but some of our most popular parks are experiencing a high number of visitors, resulting in crowded facilities, packed parking lots and safety issues, such as parking along the highway," said George Heyman, Minister of Environment and Climate Change Strategy. "This pilot program acknowledges that frequent park users have an important role to play in protecting these important natural spaces and the species that depend upon them."

Beginning Monday, July 27, 2020, people can get a free BC Parks day-use pass and visit certain areas in six of the busiest parks, including:

Parks naturally have wide open spaces, but visitors are often confined to trails that are being overcrowded especially at viewpoints and other points of interest. Overuse of trails leads to environmental impacts, such as trail widening, soil erosion, altered hydrology and damaged vegetation.

The free day-use passes are part of a pilot program intended to help BC Parks re-open busy areas and test the passes as a tool to manage overcrowding. The passes can be obtained on the Discover Camping website and will be released daily at 6 a.m. for same-day bookings. The number of passes available each day depends on the park and ranges from vehicle passes for the Berg Lake Trail and Golden Ears Park to individual trail passes in the other parks for morning, afternoon or full day.

"We strongly support BC Parks reopening these six popular parks, while working to manage visitation and conserve nature in the places we love," said Bruce Passmore, executive director, Canadian Parks and Wilderness Society, B.C. chapter. "With many people staying home this summer, the demand for outdoor recreation continues to surge, putting more pressure on our park system. We welcome solutions that will help manage overcrowding in certain areas and strengthen our opportunity to protect vital ecosystems."

This new system does not apply to backcountry campers with camping permits, however, campers should carry proof of their camping permit if they are using one of the select trails that require a pass because park operator staff will be checking passes upon arrival.