What does the George Massey Tunnel have to do with nature, other than a few roosting pigeons at the entrance? Not a whole lot, but when Highway 99 dips beneath the silty waters of the Fraser River on its way out to Delta it passes right under a small
0
Jun 9, 2014 11:19 PM By: Simone Littledale

Deas Island is named for its first settler, John Sullivan Deas, a freed slave from South Carolina who built a cannery on the island. You can still see some remnants of its heyday--many of the dikes you walk along were originally constructed by Deas and there's a rusted boiler sitting like the empty skull of some huge animal in the undergrowth a short distance from the observation tower. 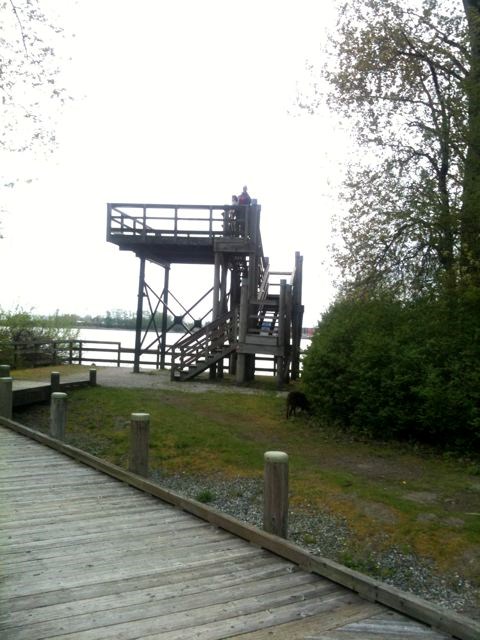 The island is also home to three stunning historic buildings: Burrvilla, a cheerily-painted Edwardian home; Inverholme, a one-room country style schoolhouse; and the Delta Agricultural Hall. The three buildings aren't the only historical landmarks around; if you take a guided canoe tour, you'll pass by the sunken hull of the Audrey B, a rumrunner from the prohibition days. However, the park rangers say the tours tend to focus on the natural side of things. Nature is inextricably woven into the island's heritage--salmon still hang lazily in the sheltered waters of the Deas Slough and Burrvilla's attic is home to a colony of several hundred female Yuma bats and their pups. 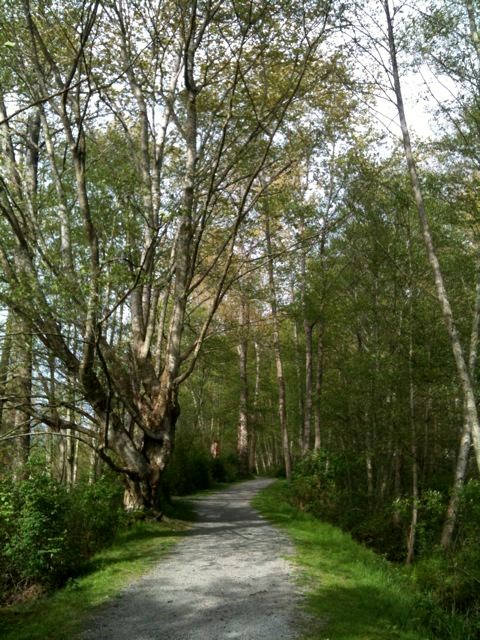 The island is a patchwork of different habitats, from marshes to meadows to sand dunes, and it is for this reason that a variety of animals call it home. Like much of the Fraser delta, the island is a prime birdwatching spot, featuring migratory birds that are here today, gone tomorrow as well as residents, including nesting eagles and the usual towhees, great blue herons and red-winged blackbirds. 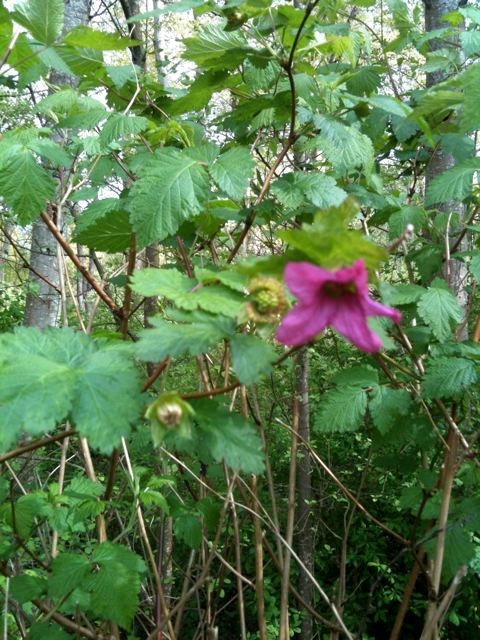 It's worth going to the park close to sunset; when traffic on the river has calmed down and the air goes thick and quiet, the residents begin to emerge from the tall grasses and still waters for the night shift. Crepuscular animals like beavers and skunks ply the shoreline here, and great horned owls have been known to prey upon the bat colony as they head out from Burrvilla to hunt insects. 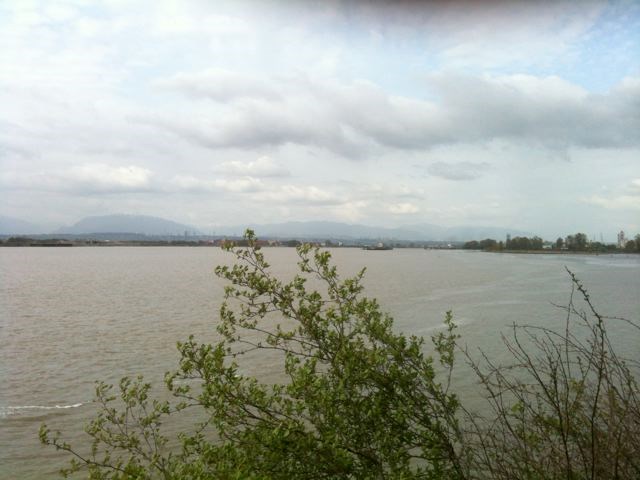 Though if you're afraid of the dark (or have young kids to put to bed), the island is a great daytime destination; clear days allow for beautiful views of the slough and Mount Baker rising like a lonely giant above the flat farmland. The breeze off the river and the black cottonwoods keep the temperature pleasant even on a hot day and there are benches and grassy patches that make perfect places to stop for lunch during a walk or ride along the many trails that crisscross the island. 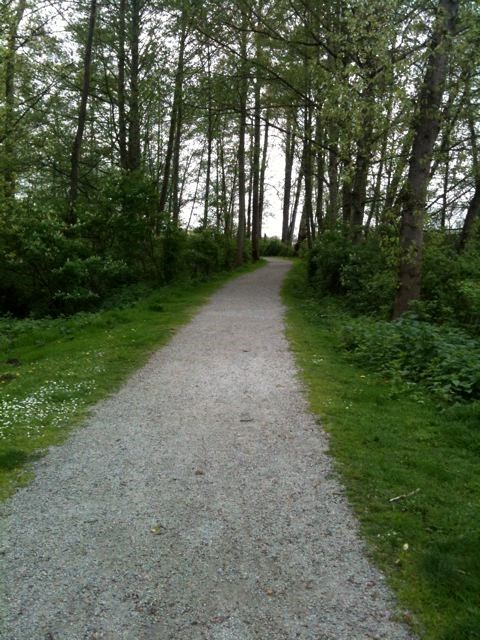 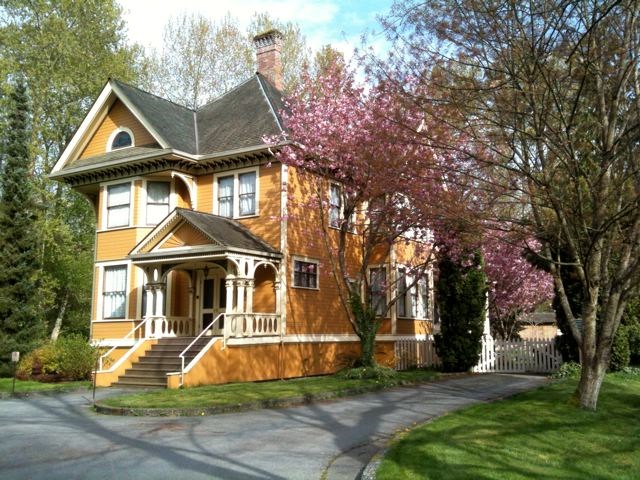 The park is located just east of the tunnel near the junction of Highways 17 and 99, and you can access it via a turnoff where 62B Street and River Road join. One thing to note is that not all the trails are totally bike-friendly, though the popular Dike Loop Trail is a pretty good option for riders of all skill levels. Dogs are allowed in the park, but only on leash.