Swedish climate activist Greta Thunberg says she is not aware of an invitation to speak in British Columbia's provincial legislature.
0
Oct 23, 2019 6:48 AM By: The Canadian Press 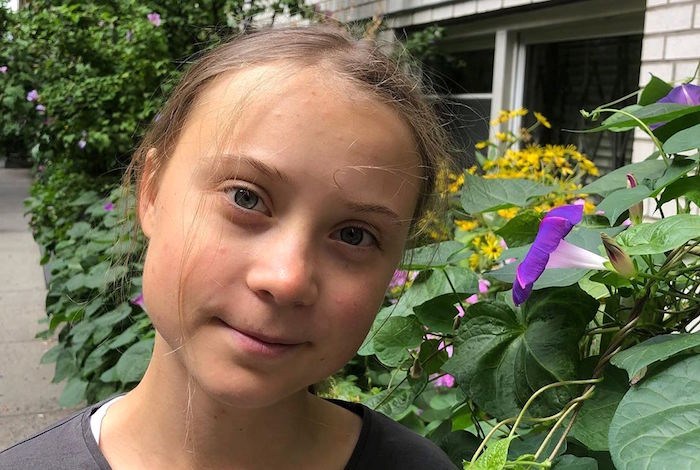 Swedish climate activist Greta Thunberg is set to be in B.C. on Friday, Oct. 25. @gretathunberg/Instagram

VANCOUVER — Swedish climate activist Greta Thunberg says she is not aware of an invitation to speak in British Columbia's provincial legislature.

Earlier on Tuesday, the leader of the province's Green party said he had extended an invitation to the 16-year-old Swede.

Andrew Weaver said he had spoken to Speaker Darryl Plecas and that he had agreed to allow her to address the legislature if Thunberg was willing.

Thunberg wrote on her Twitter page late Tuesday night that she doesn't know anything about an invitation to Victoria, and had "definitely not declined it because of concerns about emissions from the public transport ferry."

PS. I don’t know anything about an invitation to Victoria, and I have definitely not declined it because of “emissions” from the public transport ferry. Just so you know:)
I try to visit as many places as I can, but there’s unfortunately not enough time to visit everywhere.

She says she tries to visit as many places as she can, but there's not enough time to go everywhere.

However, Thunberg confirmed that she will be joining a climate strike at the Vancouver Art Gallery on Friday.

This report by The Canadian Press was first published Oct. 23, 2019.