31 national parks to open campgrounds for existing reservations next week

Canadians who have campground reservations in some national parks will be allowed to pitch their tents and pull in their trailers
Jun 17, 2020 7:23 AM By: Canadian Press 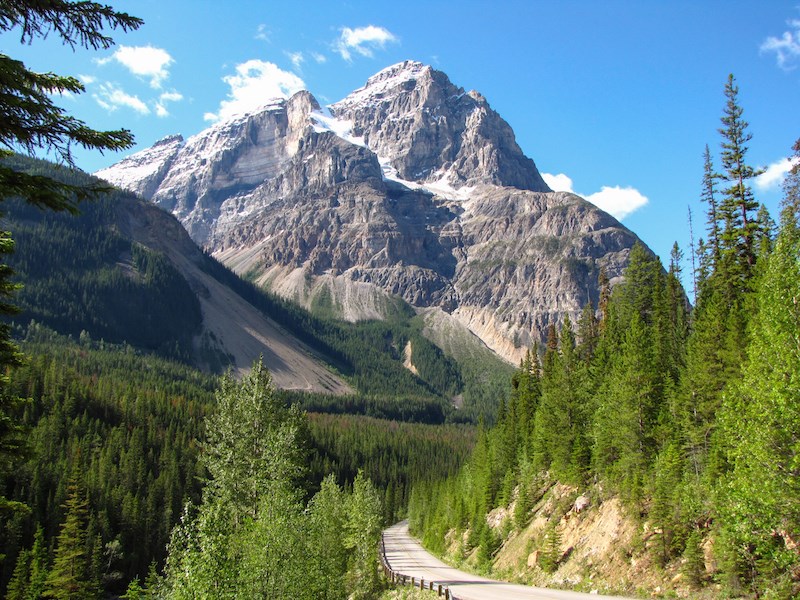 OTTAWA — The federal environment minister says Canadians who have campground reservations in some national parks will be allowed to pitch their tents and pull in their trailers starting next week.

Minister Jonathan Wilkinson says camping will be allowed as early as Monday at many parks.

He says the campgrounds will initially only be available to visitors with existing reservations.

All national parks, historic sites and marine conservation areas were closed at the end of March to slow the spread of COVID-19.

Many of the parks have been opened to day-use visitors since early June, but officials had said there would be no camping before June 21.

Due to restrictions on international travel, Wilkinson says staff will be cancelling reservations from international visitors — including those from the United States — until at least Aug. 7.

Here is a list of parks that are opening their campgrounds:

This report by The Canadian Press was first published on June 17, 2020

You can be right on the edge of wilderness at this STUNNING lodge along the Sunshine Coast
Jul 15, 2020 9:00 AM