A cool new trail has opened in this Metro Vancouver park

The Central Park Perimeter Trail in Burnaby is now open for business, according to the city.
0
Oct 5, 2019 4:10 PM By: Chris Campbell

The Central Park Perimeter Trail in Burnaby is now open for business, according to the city. 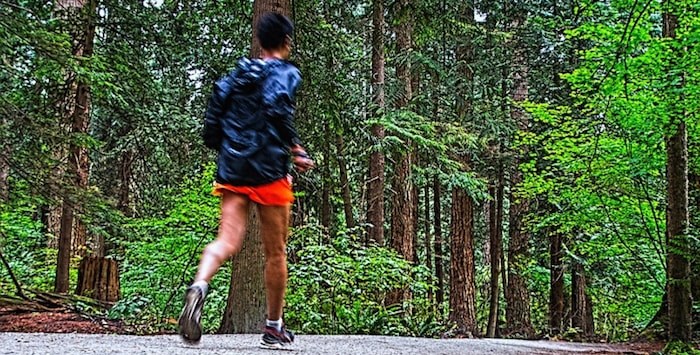 Phase two of the Central Park Perimeter Trail is a 0.82-kilometre lit pathway along Patterson Avenue. This section of the trail is four-metres wide and stretches from Imperial Street to the Patterson SkyTrain station. The trail’s first phase was built in 2017 and runs along Central Park’s west perimeter of Boundary Road, from 45th Avenue to Imperial Street.

The city is currently working on the design of phase three, which will run along the park’s south side. Together, these paths will create a scenic and accessible four-kilometre trail with links to the B.C. Parkway at each end.

“The Central Park Perimeter Trail is a great addition to Burnaby’s urban trail system. With more than 70 kilometres to explore throughout the city, residents have endless opportunities to enjoy the outdoors,” said Dave Ellenwood, director of Parks, Recreation and Cultural Services.

Made of a porous surface, the multi-use path is quick-drying and comfortable for all users. The trail provides visitors a new way to explore Burnaby’s 86.4-hectare Central Park, home to impressive stands of Douglas fir, western hemlock, cedar, poplar and maple trees.