The city of Port Moody has bought a one-acre industrial lot on Murray Street for $3.9 million with the goal of eventually expanding Rocky Point Park.
0
Jun 28, 2019 3:02 PM By: Tri-City News

The city of Port Moody has bought a one-acre industrial lot on Murray Street for $3.9 million with the goal of eventually expanding Rocky Point Park.

The money for the purchase came from the city's heritage reserve and community amenity contributions reserve funds.

The property is located at the western edge of the Inlet Field gravel soccer fields, which the city is hoping to redevelop with the help of a $6.15-million grant it has applied for to help offset the $8.4 million budgeted to replace the old all-weather surface. The project includes a FIFA-regulation artificial turf soccer pitch and two softball diamonds, a 320-square-metre fieldhouse as well as parking for 88 cars.

But it will be a while before the city can turn its new property into park space as the current tenants hold leases that won’t expire until 2026 if they choose to exercise their options. 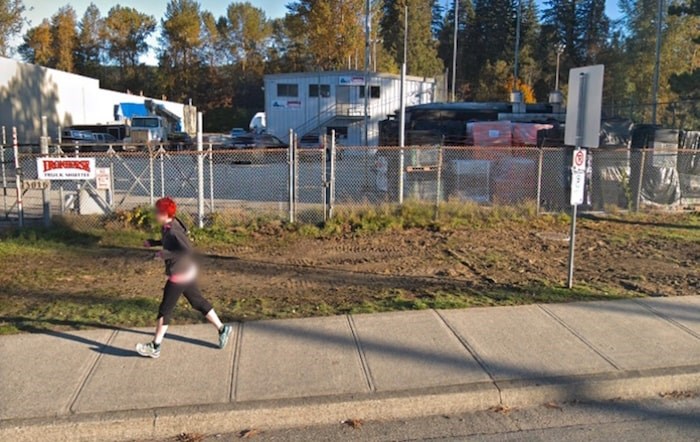 The city of Port Moody now owns this one-acre industrial lot on Murray Street, next to Inlet Park. It hopes to eventually turn it into park space. Photo via Google Street View

Still, Acting Mayor Meghan Lahti said in a press release the acquisition is a big step towards the city’s goal of expanding park space.

“This is the beginning of a process that may take several years,” she said. “The end result will be protected park space where future and current generations can engage in recreational activities and enjoy our natural environment.”