Take precautions against serious injury when hitting the slopes: Trauma Services BC 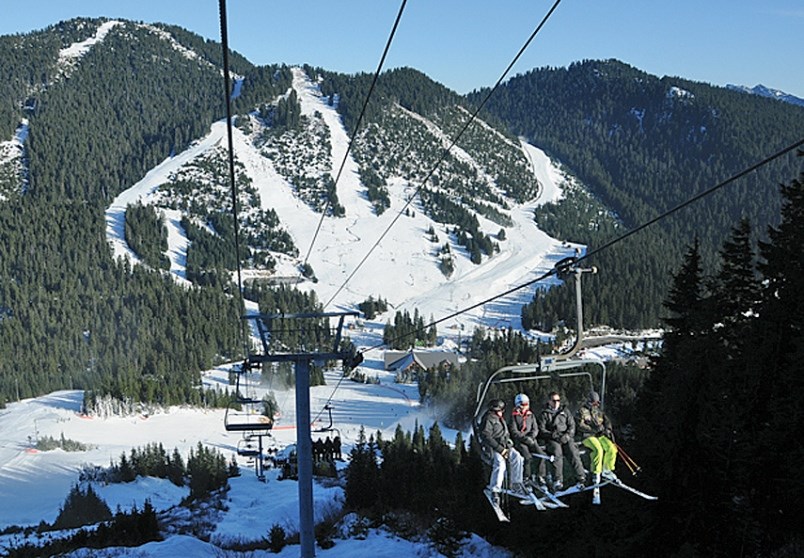 B.C. has some of best skiing and snowboarding in the world, but precautions should be exercised to prevent serious injury, according to Trauma Services BC. File photo Mike Wakefield, North Shore News

Trauma Services BC is reminding people to be cautious when hitting the slopes this winter.

While there were less reported injuries from skiing and snowboarding in the 2018/2019 winter season, the rate of hospitalizations for such injuries in B.C. has been increasing over a five-year period, according to Trauma Services, a program of the Provincial Health Services Authority.

“The good news is that most injuries are preventable by simply wearing a helmet, avoiding excessive speed or reckless behaviour and learning how to lower your risk of injury,” stated Dr. David Evans, medical director for Trauma Services BC and a trauma surgeon at Vancouver General Hospital, in a press release. “This helps reduce the chances of injuries, lengthy hospital stays, permanent disability and even death.”

Tips for reducing risk on the slopes include: staying in bounds; observing signs and warnings; skiing or snowboarding at a safe speed; remembering that people ahead of you have the right-of-way; watching out for ice, obstacles, other people and trees; and looking uphill and yielding whenever starting downhill or merging.

Skiers and snowboarders are also advised to be aware of tree wells – deep holes or depressions that form beneath the lower branches of a tree creating a hole or cavity that can be metres deep – according to the release.

Before hitting the slopes, it’s also recommended to pack a whistle as well as add the ski hill emergency number to your mobile contacts list, according to the release.

In the 2014/2015 winter season, 418 people were hospitalized in B.C. with injuries caused by skiing or snowboarding. That number steadily increased over the next three winters, peaking in the 2017/2018 season with 573 people requiring hospitalization.

That number dropped to 503 last year, a trend Trauma Services BC hopes will continue, according to the release.