That's because they were never busier than in this year, rescuing 202 harbour seals--mostly pups--along with a fur seal, three sea lions, and several other animals.

Because 2017 was a special year for Canada, too--our 150th birthday--the MMRC named their rescues after Canadian cities and towns. 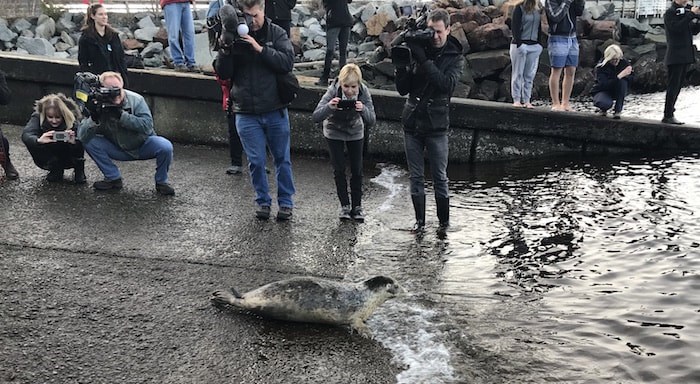 In January, they rescued "an emaciated and out-of-its-range northern fur seal pup" they named Flores, the first fur seal rescued by the MMRC in two decades, according to the non-profit. Flores went back into the waters this June.

The MMRC provided these 2017 rescue highlights:

During the course of the year, the team also helped free several sea lions who were tangled in marine debris. 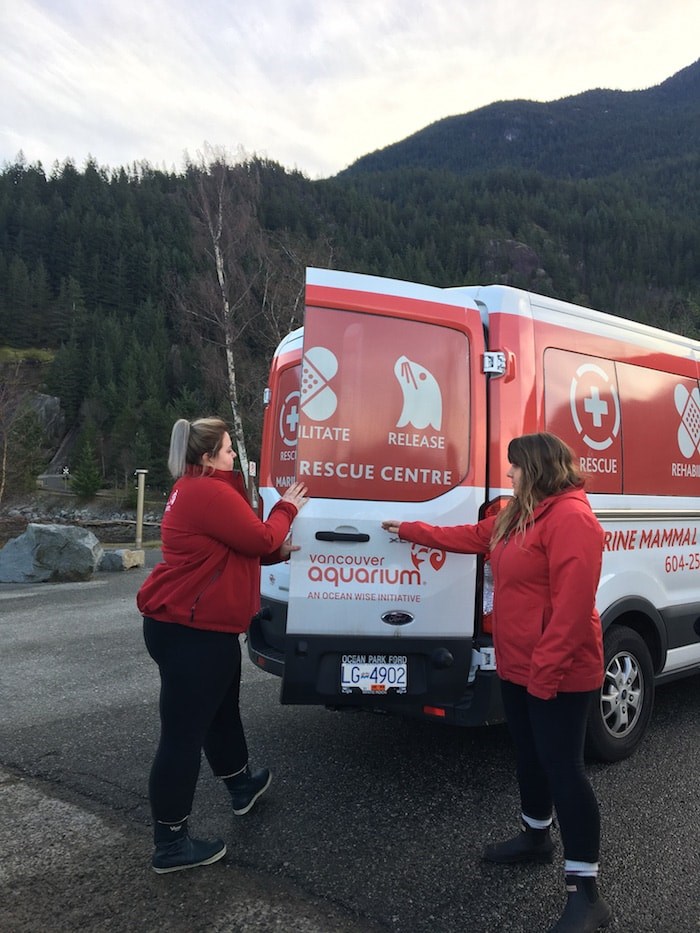 The first seal pup the MMRC rescued this year was brought in May 28 in Glendale Cove; they named the seal pup Princeton.

As a wonderful way to bring 2017 to a close, Thursday morning the MMRC released eight rehabilitated seal pups back into the waters at Porteau Cove Provincial Park in Howe Sound.

It may have been an epic year in terms of the number of animals, but the MMRC points out that it took over 18,000 volunteer hours to care for their rescues. 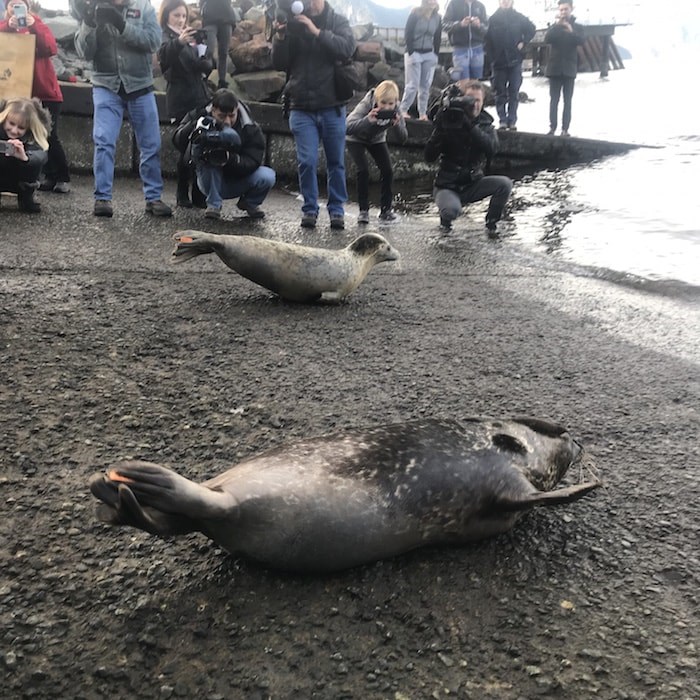 Better still, the MMRC reports they have achieved "a record-high survival rate, with more than 80 per cent of the animals admitted being rehabilitated."